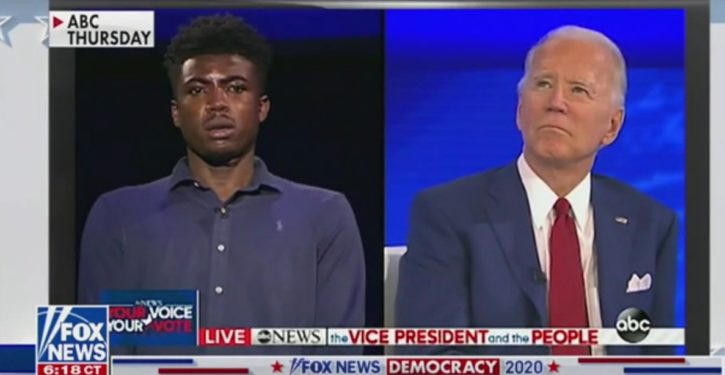 To support Joe Biden for president, you have to be willing to suspend disbelief. You have to be willing to accept, for example, that he does not suffer from dementia and can’t answer a question without the aid of a teleprompter, and sometimes not even then. You have to be ready to pretend that he is up to the rigors of a 16-hour day when the demands of the job require such a Herculean commitment. You have to swallow the notion that he stands for something — anything — and isn’t just in this to fulfill a decades-long fantasy.

And, despite multiple indications to the contrary, you have to abide by the myth that Biden is not now and has never been a bigot. When he wistfully recalled the era of “civility” in the Senate, invoking the names of two Southern segregationist senators in 2019, Biden was evidently just kidding. And when he said last week that he was able to stay safe during pandemic only because “some black woman stocked the grocery shelf,” the remark just came out wrong, kind of like the ham-handed observation he made at a Pride weekend fundraiser in 2019 that “five years ago, it would have been OK for a businessman to make ‘fun of a gay waiter.’”

Although Biden was asked mostly softball questions at his town hall on ABC this past week, a couple were a little hard for him to handle.

Such as when one questioner in the audience reminded Biden of his ill-chosen reaction to radio host Charlamagne tha God back in May. “Besides ‘you ain’t black,” the man demanded to know, “what do you have to say to young black voters who see voting for you as further participation in a system that continually fails to protect them.”

Biden could not have picked a worse example of how he has gone to bat for the black community. As football legend Herschel Walker notes in an interview with Fox News:

It’s insulting, very insulting that he didn’t answer the question. Let’s look at his record. I looked this up and since 1976, almost every crime deal that’s been written, Biden has some affiliation with it. Last night he talked about the crime deal but he pointed to the states — you had something to do with that. I think the American people need to know the truth and that’s all he talks about, knowing the truth. The truth is, I’ve never been offered a position in Washington from President Trump. He offered Kamala Harris a position and that she now is saying he’s not a racist when she called him a racist, they are booker got a position and now he’s not a racist — I’ve never been asking for that. What I’ve been asked to do is tell the truth about what’s going on. What’s going on right now is people need to vote for this country and you have to vote for President Trump. 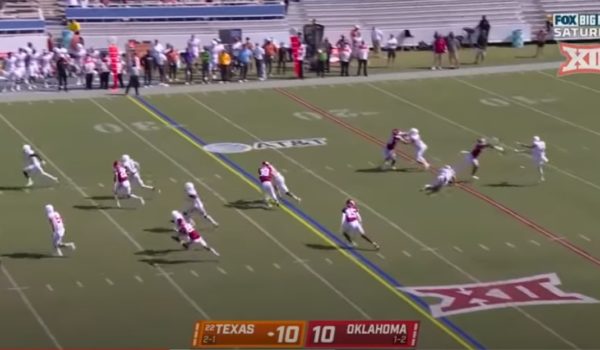 Football Follies 2020: NCAA week 7
Next Post
Cartoon of the Day: What’s in a name? 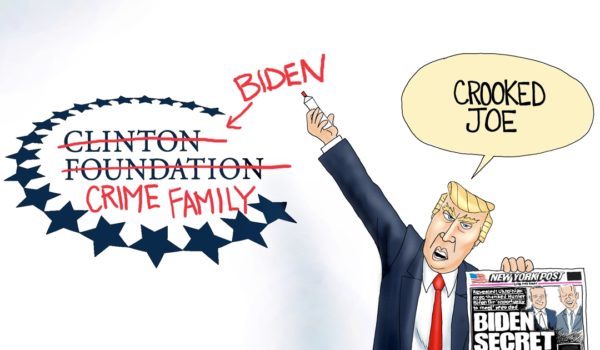