Biden playing another game of 'Scientist Says' (Image via Twitter)

Biden stopped to speak with reporters Monday when getting on a plane from Delaware to Florida, CNN reported. The former vice president said that he was “reluctant to comment” on anything pertaining to Trump’s health. When asked about Trump’s departing Walter Reed National Military Medical Center in a car to wave at supporters, Biden said the president’s condition is for doctors to comment on.

“Listen to the science. If the scientists say that it’s safe and the distances are safe, then I think that’s fine. I’ll do whatever the experts say is appropriate thing to do,” Biden said, according to the CNN video.

Biden and Trump’s second face-to-face debate is set for Oct. 15 in Miami, Reuters reported. Trump will still need to be undergoing treatment even if he leaves the medical center, and is currently doing a five-day drug treatment. Biden tested negative for the virus over the weekend. (RELATED: Amy Coney Barrett To Joe Biden-Here’s Every Politician, Aide And Supporter We Know Trump And Hope Hicks Met With This Week)

“I’m not an expert on that but I think we should be very cautious as I’ve thought all along, and I’m going to continue listening to the scientists,” Biden said, according to CNN. “But I’m looking forward to have an opportunity to do a town hall meeting if that occurs.”

The next presidential debate is scheduled for Oct. 15 https://t.co/zPi60kUO5s pic.twitter.com/o4t7elaray

I will be leaving the great Walter Reed Medical Center today at 6:30 P.M. Feeling really good! Don’t be afraid of Covid. Don’t let it dominate your life. We have developed, under the Trump Administration, some really great drugs & knowledge. I feel better than I did 20 years ago!

The Biden campaign did not immediately respond to the Daily Caller News Foundation’s email requests for comment. 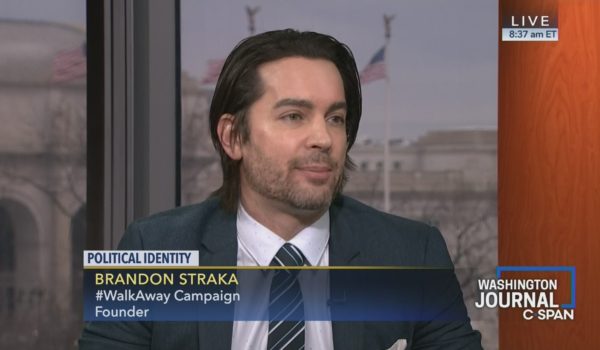 #WalkAway Dems encourage silent majority to stand up for Trump
Next Post
In one of broadest actions ever, Facebook bans QAnon across platforms