In case America has forgotten, Joe Biden’s limitations as a candidate are not confined entirely to his being the oldest candidate ever nominated by a major party. Yes, he very likely has Alzheimer’s, according to a neuropsychologist I spoke to. But there’s also his lying and plagiarism to contend with.

And then there’s the “touchy-feely” Joe that causes revulsion in any sentient being. Not to mention the adult version, which as we learned some months ago, Democrats just aren’t that interested in, despite their intense fascination with similar accusations leveled against Brett Kavanaugh.

The woman who brought the allegations against Biden, Tara Reade, was interviewed on the CBS newsmagazine “60 Minutes” this past weekend (video below). If you’re surprised you didn’t see it listed, don’t be. It wasn’t on in the U.S. It was broadcast exclusively on “60 Minutes Australia.”

Ed Morrissey of Hot Air wonders out loud why the producers of the show, other than their probably party affiliation, decided not to show it to American audiences. Former White House Communications director Anthony Scaramucci, he notes, appears in the program, where he attempts to square the moralistic circle:

“People gave Donald Trump a pass four years ago for his lack of sexual ethics because Trump never pretended to be a paragon of virtue in that sense,” Scaramucci says, unlike other politicians and their hypocritical “sanctimony.” Biden qualifies for the latter category, especially with his pretenses of female empowerment while serially creeping over women in front of cameras. The problem for voters, Scaramucci points out, is that the two men largely cancel each other out on sexual scandals. Both sides can legitimately point fingers at the other for these issues, but in the end they will have to rely on other factors to make their decision.

Morrissey concludes by asking the $1 million dollar question: “Is that a good reason for American media outlets to ignore Tara Reade?” Feel free to answer that one yourself. 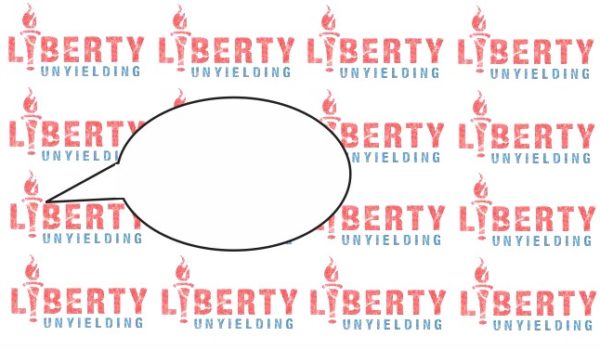 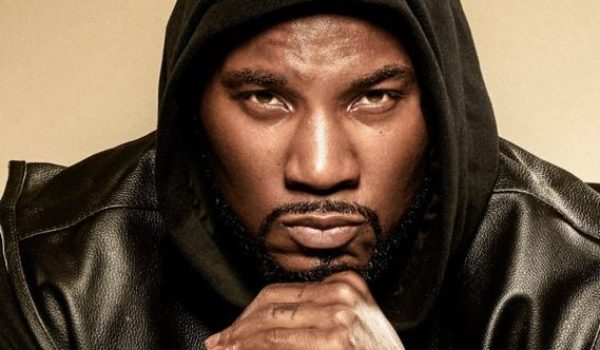