In December 2019, when Joe Biden’s chances of winning the lottery appeared vastly greater than his chance of becoming the Democratic nominee for president, Barack Obama’s former physician stated publicly that he “is not a healthy guy.” Dr. David Scheiner, reacting to a letter released by Biden’s own doctor claiming he was “fit to be president,” expressed concern about “Biden’s risk of a stroke after the letter disclosed he is taking cholesterol medication and has an irregular heartbeat, having previously suffered aneurysms.” Scheiner “added that he would like to see the results of an MRI or CT scan, which were not included” among the former vice president’s tests.

It’s hard to imagine that Biden’s wife hasn’t been aware of the tenuous state of her husband’s health, yet she has been egging him on, feeding his lifelong fantasy of becoming commander in chief when it is more likely he will become a footnote. (RELATED: Biden’s new campaign slogan: Take a deep breath, hold your nose, and vote for Joe)

Maybe she has come to believe her own blather because when asked by CNN’s Jake Tapper about Joe’s “occasional gaffe,” she had this reaction:

CNN’s @jaketapper to Jill Biden: “Your husband has been known to make the occasional gaffe…”
Biden: “You can’t even go there. After Donald Trump you cannot even say the word gaffe.” #CNNSOTU pic.twitter.com/bBInkVhm6L

Is that how Mrs. Biden genuinely sees things? In truth, it’s not so much Biden’s gaffes but his lapses that should concern voters including his wife. On Saturday, I wrote about an interview he had given in which an MSNBC anchor had to help him reorganize his thoughts when they became jumbled on live TV.

That wasn’t Biden’s only rough patch during the interview. Take a look at this “monolog.”

WATCH: Joe Biden suddenly brings up a person name "John" and accuses him of avoiding what needs to be done pic.twitter.com/p2JkYPzssh

Yes, Biden has his lucid moments. But my sense is that they are becoming inceasingly rare.

Tonight should be an acid test. Biden has had little “real life” preparation for the debate, and its length — 90 minutes — could pose a real challenge. 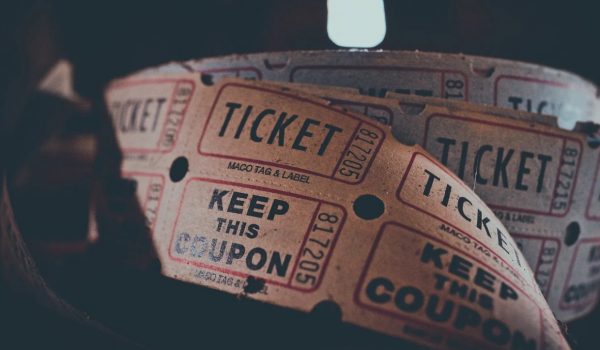 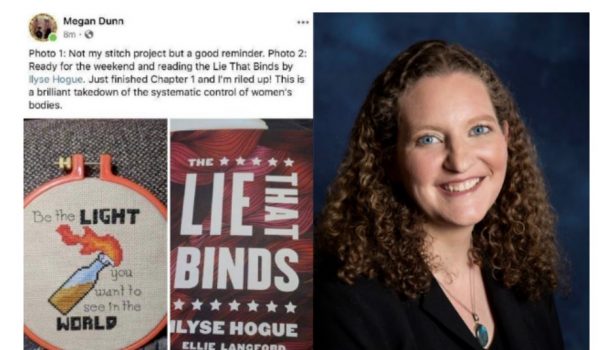