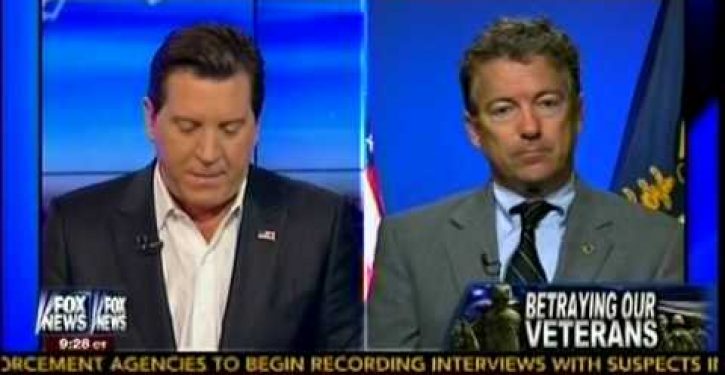 Obama administration officials were communicating with YouTube on the night the U.S. foreign mission in Benghazi was being attacked, instead of ordering support for the Americans trapped there, newly uncovered documents show.

A still-classified State Department e-mail says that one of the first responses from the White House to the Benghazi attack was to contact YouTube to warn of the “ramifications” of allowing the posting of an anti-Islamic video, according to Rep. Darrell Issa, the Republican chairman of the House Oversight and Government Reform Committee.

The memo suggests that even as the attack was still underway — and before the CIA began the process of compiling talking points on its analysis of what happened — the White House believed it was in retaliation for a controversial video.

The subject line of the e-mail, which was sent at 9:11 p.m. Eastern Time on the night of the attack, is “Update on Response to actions – Libya.” The e-mail was written hours before the attack was over.

Issa has asked the White House to declassify and release the document. In the meantime he has inserted a sentence from the e-mail in the Congressional Record.

“I’m appalled by it,” Paul told Bolling, who was filling in for Sean Hannity. He noted that instead of arranging to get Tripoli-based U.S. special forces into Benghazi, “they’re on the phone trying top create spin.”

“It doesn’t surprise me, but it saddens me,” he added/ 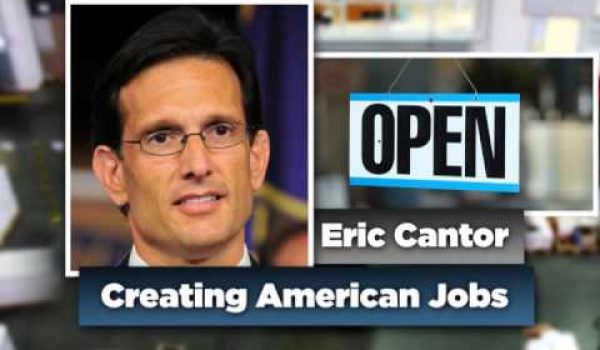 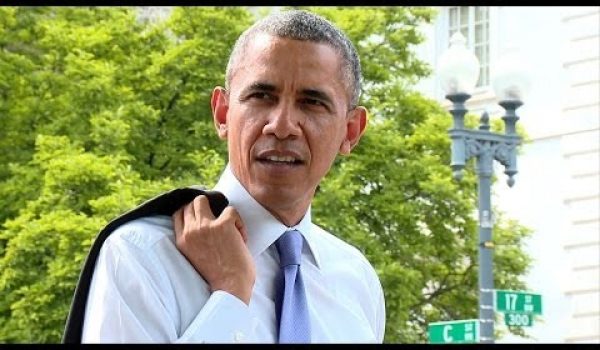