In his condition, there are things Biden shouldn’t joke about. One of them is his age. In this video from his basement bunker yesterday, he quipped that he “got to the Senate 180 years ago.” Watch:

But this is no laughing matter. If he is elected on Nov. 3, he will be exactly one week away from turning 78. That’s a year older than the oldest person to serve as president in history, Ronald Reagan, was when he left office after two terms. And the reality, despite what Biden appears to have convinced himself, is that he is not wearing his age well. He is forgetful, as he demonstrated on Friday in a teleconferenced interview with MSNBC host Stephanie Ruhle who had to help him remember what he was talking about. His speech has become slurred much of the time, and he sometimes appears to forget where he is. Such was the case in July when he greeted reporters this way.

There are unsubstantiated rumors going around that Biden is in the early stages of dementia and is on medication for it. Although this publication holds no brief for conspiracy theories, it is hard to imagine that all is well with the man who may very well be the next president of the United States. 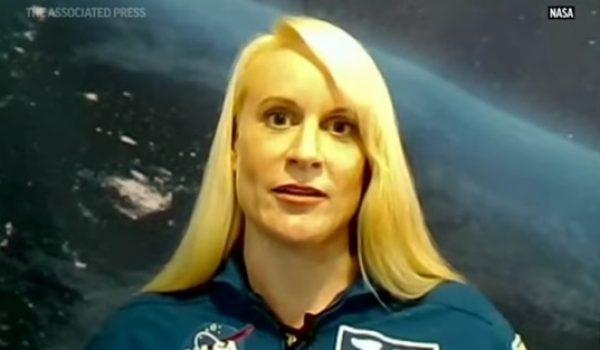 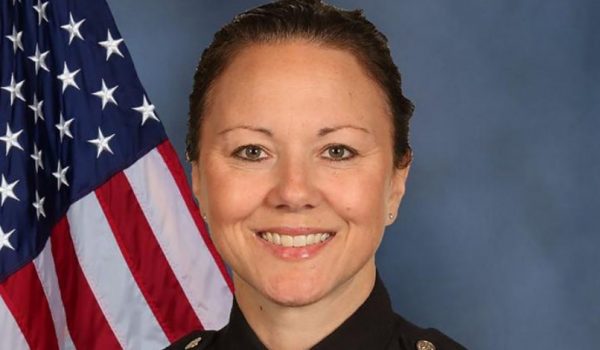