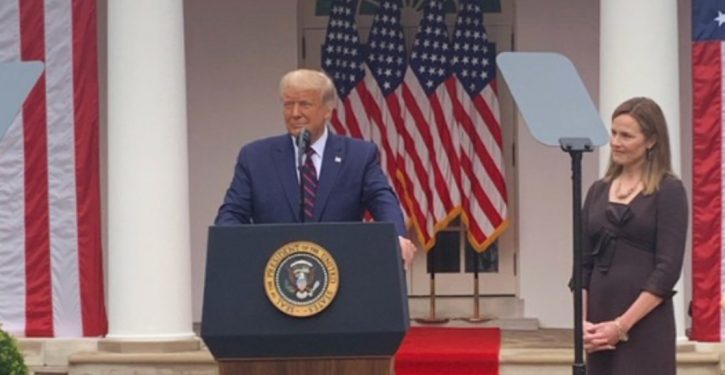 It did seem to be all over but the shouting Friday evening, but Barrett just walked out with Trump for the announcement, and Kayleigh McEnany has confirmed it with a tweet (below).  As we’ve chronicled here at LU, the Democrats have only begun to fight.  We’ll see where they take it in the coming days.  Soberly, McConnell and Graham should not give them space to use “hearings” to heap slime on Barrett.  The Democrats burned that bridge with Kavanaugh.  No unsubstantiated smears or innuendo should be given even a second’s consideration on the taxpayers’ dime.

She is a mother of seven, a qualified jurist, a respected academic, and an inspiration.

Here's why Republicans are rushing Amy Coney Barrett into a lifetime appointment:

So she can strike down healthcare and overturn Roe v. Wade.

No confirmation before inauguration. 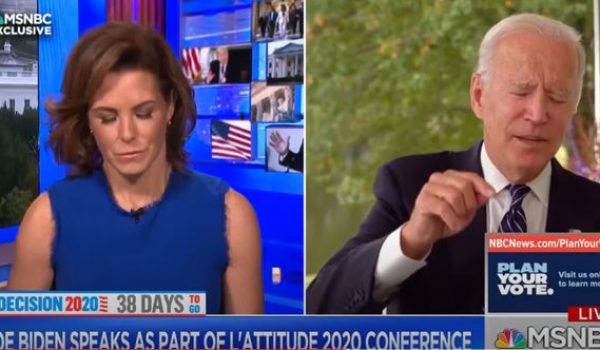