When it comes to wearing a face mask and obeying all the other rules of COVID-19 etiquette, the Left is more interested in selling the sizzle than the steak. Ben Bowles noted a prime example yesterday in the person of CNN’s Kaitlan Collins. At a press briefing on Wednesday, Collins sardonically asked, “So have any medical experts told the president that masks aren’t good or is he only citing non-medical experts like [sic] he did last night?” But the second the presser ended, Collins doffed her mask despite being well within the 6-foot limit of the nearest reporter.

But Collins is small potatoes when it comes to self-righteous lectures on mask wearing. If you need an example of hypocrisy at the highest levels, seek no further than Joe Biden, who is so convinced that wearing a mask is the difference between life and certain death, that he has called on Americans to “step up” and be “patriotic” by wearing a mask, which he equated to “lining up to give blood” or giving “time to food banks.” He has even threatened to pass a federal mandate regarding the wearing of masks if he is elected.

So naturally, during last night’s CNN town hall, the former vice president strolled over to host Anderson Cooper when he thought the cameras were off him and stood close enough to the CNN anchor to whisper in his ear. Watch:

Joe Biden and Anderson Cooper are making a point of social distancing during the CNN Town Hall while on the stage.

But when they think they’ve gone to commercial break, they get so close to each other that Biden is whispering in Cooper’s ear: pic.twitter.com/ClZXrxFfSo

It doesn’t matter how briefly the two men were in each other’s face. As health expert Biden is surely aware, it takes only a split-second encounter to transmit the deadly water droplets that contain the dreaded virus. 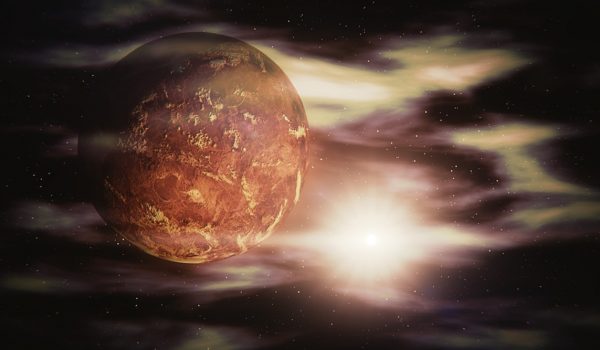