Democratic presidents have become steadily more progressive since Jimmy Carter. That’s because Democratic voters have shifted to the left over the last 30 years, in a trend that has accelerated over the last five years, according to surveys.

Yet, Democratic candidates like Joe Biden are erroneously depicted as moderate by “conservatives” who work for progressive newspapers and call for defeat of all Republicans; and self-described “lifelong Republicans” who have actually voted against Republicans for years.

Joe Biden’s openly progressive supporters admit that he is further to the left than past Democratic presidential nominees. As the progressive Peter Beinart put it in The Atlantic, “Despite embracing an agenda that is further to the left than that of any Democratic nominee in decades, [Biden has] avoided the specific policy proposals and catchphrases that Republicans find easiest to attack. As a result, he appears more centrist than he actually is.”

Biden recently said that the filibuster should be abolished if it stands in the way of “systemic change” sought by progressives. Abolishing the filibuster would lead to a flood of controversial progressive legislation becoming law.

Biden also supports tens of billions of dollars in new government spending on racial preferences and set-asides, which the current Supreme Court, by a 5-to-4 vote, views as constitutionally suspect. A future, more progressive Supreme Court would likely uphold those racial set-asides, as a more liberal Supreme Court did in the past.

Biden also supports giving states a financial incentive to reduce prison populations, which could increase the crime rate over what it would otherwise be.

Yet, the media often conceals the far-reaching changes sought by Joe Biden. He has been depicted in the progressive Washington Post, which has never endorsed a Republican for president, as being “moderate.” The Post uses ersatz “conservatives” to make this claim, such as the author of its supposedly conservative “Right Turn” column. That “conservative” writer is actually an angry progressive: She has supported “massive spending increases,” “expressed rage” at pro-lifers, opposed repealing ObamaCare, denounced proposals to cut welfare, and celebrated spending increases that raised the budget deficit to over $1 trillion.

Rather than implementing the “net spending cut” he promised, President Obama greatly increased government spending, especially before Republicans took over the House of Representatives in the November 2010 election. Federal domestic spending increased by a record 16 percent in 2010.  In 2010, the Congressional Budget Office concluded that “President Obama’s policies would add more than $9.7 trillion to the national debt over the next decade.”

Democratic presidents invariably turn out to be more progressive than past Democratic presidents like Jimmy Carter. Carter was so moderate that he opposed government funding for abortion (which Biden supports), and Carter deregulated airlines, trucking, and railroads. Yet Carter somehow gets depicted as a “liberal,” while later Democrats who are far more progressive than Carter get depicted by the press as “moderate.”

The commentators who falsely depict Democratic candidates as moderate — or more moderate than past Democratic presidents — never admit error after a Democratic president ends up being to the left of his predecessors. Instead, many of them keep making the same erroneous claims in future elections. And yet, they get taken seriously by people who are not familiar with their past claims. 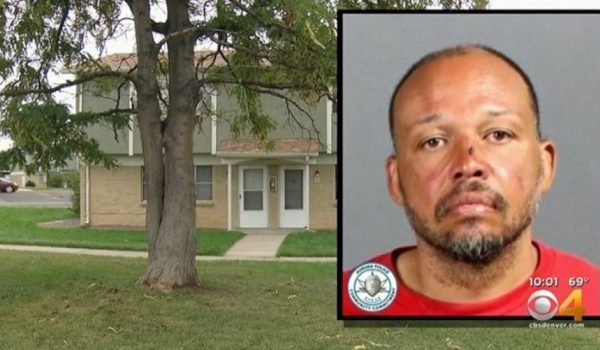