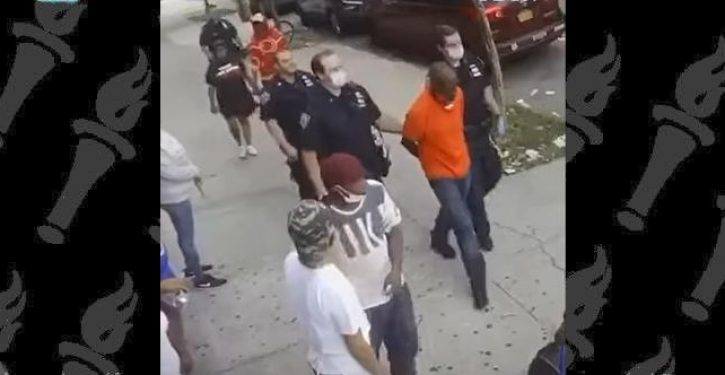 Members of the NYPD perp walk the assailant to a waiting patrol car (Image: Surveillance video)

Back in the day, it was called “Knockout” and “played” (it was supposedly a game) by groups of black teens who would sucker-punch a total stranger walking down the street toward them. A trophy video of the assault would be posted for extra fits and giggles.

Nowadays, it’s not just kids who are doing the assaulting, and there’s nothing remotely lighthearted about it. The bike-riding assailant who punched an unsuspecting 60-year-old woman on Aug. 26 was well past weaning. The perp, whom police have identified him as 53-year-old Daniel Biggs, has been charged with assault, menacing, harassment, and attempted assault.

But that isn’t the only payback Biggs received. After he decked his victim and rode off, members of New York’s Bravest, who witnessed the incident, took off in pursuit on foot. They caught up to him a few blocks later. What transpired next is captured in this video:

If there is one detail that makes for a less than perfectly happy ending to the story, it’s that Biggs, who was initially ordered held on $20,000 bail, was released without bail under New York State’s new bail reform policy. Under this absurd new rule, another cretin who shoved a 92-year-old woman to ground was freed without bail. 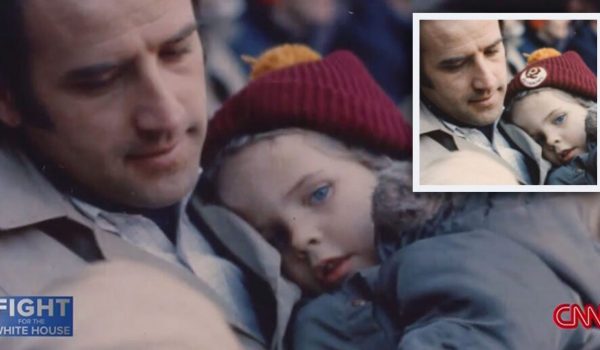 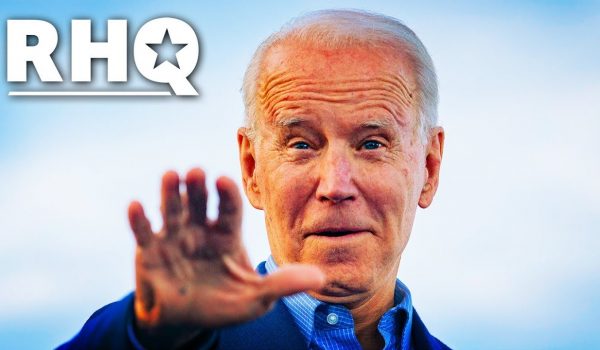