As his lead in the polls continues to evaporate (this morning’s RealClear Politics average has his lead over Donald Trump shrinking by another 0.7 points since Monday), Joe Biden is having to rethink his campaign strategy. A little over a week ago, when asked by ABC News anchor David Muir whether he intended to run out the campaign hunkering down in his basement bunker, Biden assured the reporter and viewers that he’d not stay put but win on Nov. 3.

But the sudden recognition by voters of the 800-pound gorilla in the room that the Democrats tried to bury for three months — rioting in the streets — rose to prominence via the Republican convention. Biden found himself forced to hit the campaign trail. (RELATED: Biden’s latest on violence: When all else fails, lie)

Before turning to the question raised in the headline, it is worth noting that during the ABC interview, Muir also asked Biden to respond to the president’s claim that he was mentally unfit to serve. Cackling derisively, Biden replied, “Watch me. Mr. President, watch me.” As he spoke, he made the “come at me, punk” gesture commonly used in grade B movie depictions of street fighters.

Watch him? Done. Here he is yesterday in Pittsburgh, on the first leg of a three-city campaign stop. The topic he is addressing is the COVID pandemic. Watch him and listen to what he has to say.

Democrats at this point are likely no longer wondering how their candidate will perform during the debates. They’ve already had a glimpse of that reality earlier this year.

The “mix tape” that follows was compiled, incidentally, by Rebel HQ, a YouTube channel that claims to be a “central hub for progressive leaders, movements, and news.” 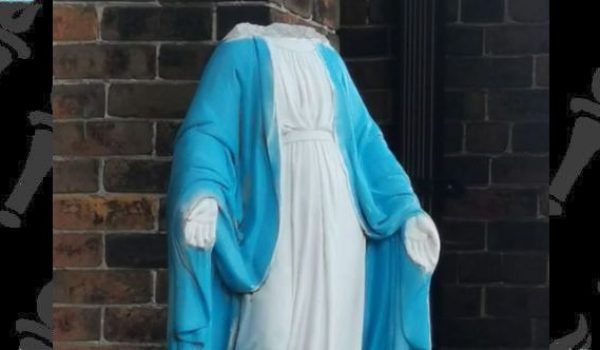