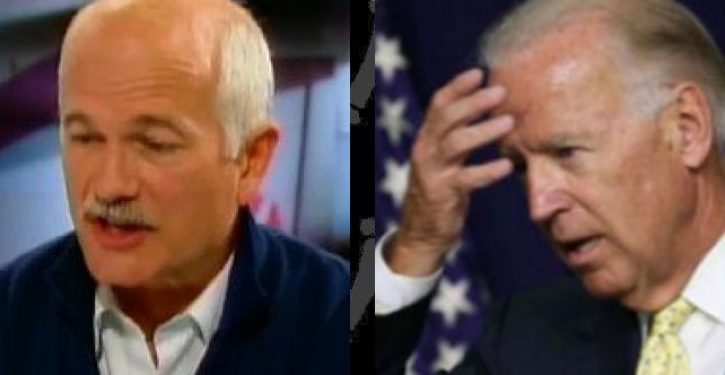 Joe Biden is no stranger to plagiarism. His 1988 bid for the presidency ended when it was revealed Biden liberated speeches by Robert F. Kennedy and British Labour Party leader Neil Kinnock. And how he finds himself in a similar predicament that could jeopardize his current bid.

According to the Canadian National Post, Biden copied the words of the late New Democratic Party leader Jack Layton.

Social media was quick to point out that the words were eerily similar to ones found in a letter Layton wrote before he died in 2011.

Biden’s remarks were made two days before the ninth anniversary of Layton’s death.

Because of the brevity of the quote and the attempt, however feeble, to recast the words, it is possible the matter will get brushed aside as the media and American people focus on more critical issues in the days ahead. But it would be a real kick in the pants if the “borrowing” led the Dems to rescind Biden’s nomination. 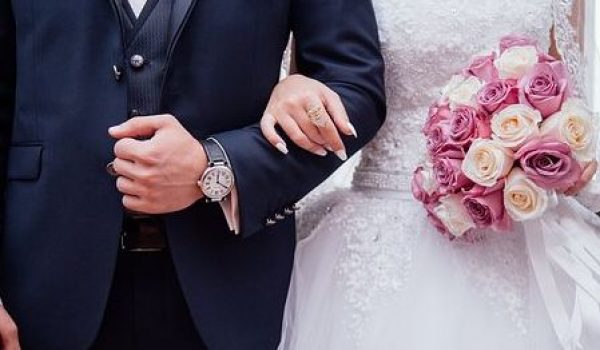