If you wondered what Joe Biden was going to say in his acceptance speech, closing out the Democratic National Convention last night, all you needed to do is review coverage or the text of every other speech delivered over the past four nights to find the same vague generalities. If there was an overarching message, it was “Orange Man Evil.” How evil? The Democrats in preparing the speech, which the former vice president read off a teleprompter, were not embarrassed to circulate once again the lie that Donald Trump had claimed that neo-Nazis and white supremacists “very fine people” in the violent struggle between neo-Nazis and Antifa in Charlottesville in 2017.

Here for the umpteenth time is the entire comment Donald Trump made to the press following the melee:

You had some very bad people in that group, but you also had people that were very fine people, on both sides. … I saw the same pictures as you did. You had people in that group that were there to protest the taking down of, to them, a very, very important statue and the renaming of a park from Robert E. Lee to another name. … So you know what, it’s fine. You’re changing history. You’re changing culture. And you had people — and I’m not talking about the neo-Nazis and the White nationalists, because they should be condemned totally — but you had many people in that group other than neo-Nazis and White nationalists. OK? And the press has treated them absolutely unfairly. Now, in the other group also, you had some fine people. But you also had troublemakers, and you see them come with the black outfits and with the helmets and with the baseball bats. You had a lot of bad people in the other group. [Emphasis added]

Speaking of delivering the nation from darkness, Biden also followed the lead of convention speakers before him by ignoring wholesale the nightly violence that has plagued Democratic-run American cities since the death of George Floyd. In New York City, vandals have smashed so many windows on subway trains on one line over the last six months that the Metropolitan Transit Association may be forced to cut service on that line, according to New York’s Daily News. Do those responsible for these crimes represent the “soul of America”?

One small victory Biden scored last night was his “correct” recitation of the Preamble of the Declaration of Independence after two previous botched attempts. The scare quotes reflect his addition of the words and women after the phrase all men, even though these words do not appear in the document:

We hold these truths to be self-evident, that all men are created equal, that they are endowed by their Creator with certain unalienable Rights, that among these are Life, Liberty, and the pursuit of Happiness.

If a Pres. Biden is going to alter this historical text to mollify prospective voters, what’s going to stop him from doing the same with the Constitution? 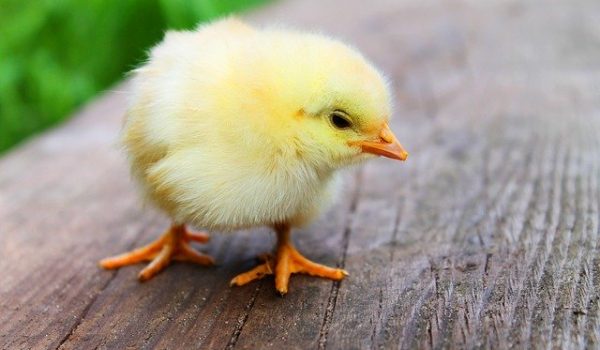 Thousands of chicks arrive dead to farmers amid USPS turmoil
Next Post
Vandals have smashed so many subway windows, NYC may be forced to cut service 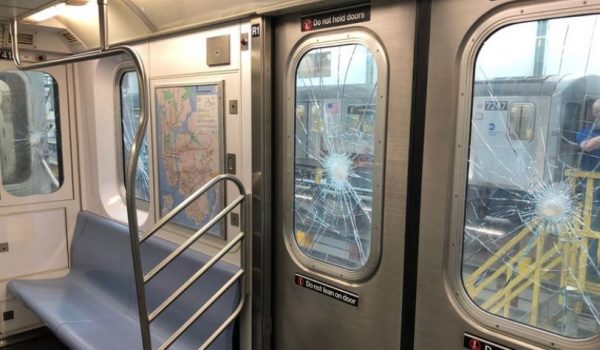