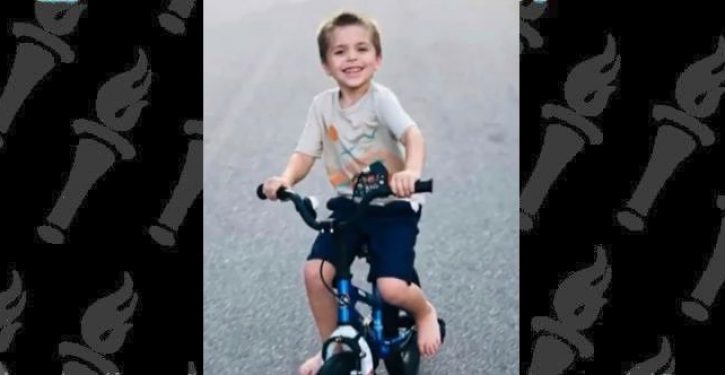 On Tuesday, LU reported one of the most heinous murders in memory. The victim was a 5-year-old child whose crime — riding his bike in father’s yard — was answered by a neighbor who walked up to the boy with a loaded pistol and fired a round into his head at point-blank range. The neighbor, 25-year-old Darius N. Sessoms, returned to his home but managed to vanish by the time police showed up. He was apprehended the following evening and charged with first-degree murder to which he has pleaded not guilty. He is now being held without bail.

One would expect the death of a child under such brutal circumstances would at least generate a shrug from the media, if for no other reason than to condemn handguns. Yet a search of ABC News for the name of the victim, Cannon Hinnant, or that of his suspected killer turns up nothing. Ditto for NBC News, CBS News, the New York Times, and the Washington Post. If you turn to cable news sources, you won’t fare any better. CNN and MSNBC are silent.

All of this raises the question of why. At the risk of acknowledging the 800-pound gorilla in the room, if young Cannon, who was set to start first grade the next day, had been black, the story would have made it to the big time. Three-year-old Mekhi James, who was shot to death in a drive-by shooting in Chicago did. The boy’s death merited three paragraphs in an ABC News account. The story also received coverage by the Chicago Tribune (two stories), the Sun-Times (two stories), People magazine, and the Daily Beast.

Another factor that may have led to the uncomfortable silence over Cannon’s murder at all these news outlets was the suspect’s race: He is black. If that is the reason — that the sole narrative the media are hell-bent on pursuing at the moment is that blacks are the victims — then they much to be ashamed for. That is not only journalistic dereliction but hypocrisy. 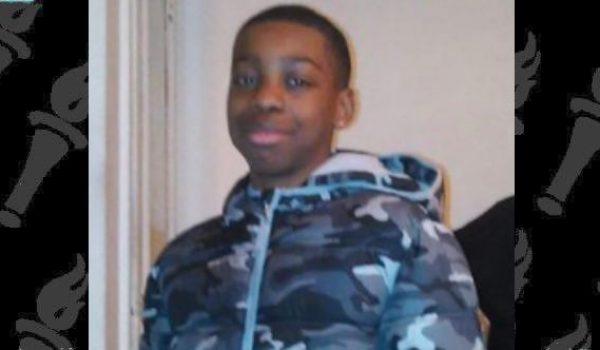