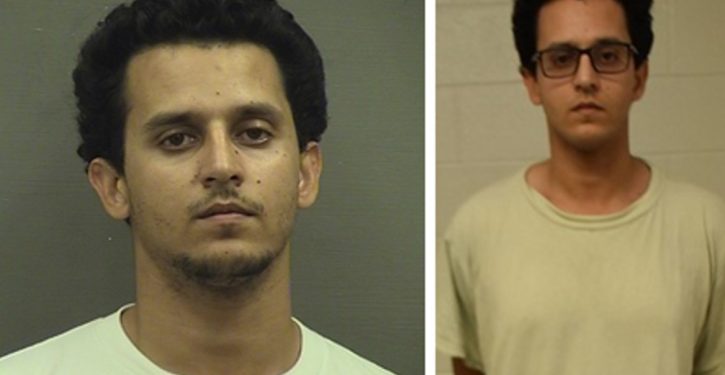 Credit where credit’s due. The criminal justice system functioned properly at least part of the time in this case. Unfortunately, it was the at the most critical phase that justice went off the rails.

Then the coronavirus pandemic hit. Attorneys for Bouaichi argued that their should be freed while awaiting trial because the virus endangered both inmates and their attorneys. Circuit Court Judge Nolan Dawkins agreed to release Bouaichi on $25,000 bond with the added condition that he not leave his Maryland home except to meet with his lawyers or court officials. (RELATED: Democrats’ ‘bail reform’ has already cost a life: ‘Seething’ family speaks out)

Bouaichi was set free on Apr. 9. Gonzalez was notified the same day by the Alexandria Sheriff’s office.

On Wednesday, July 29, Alexandria Police responded at 6:20 a.m. to a report of shots fired on S. Greenmount Drive. A woman who was found shot to death. She was later identified as Karla Elizabeth Dominguez Gonzalez.

On Wednesday, August 5, one week after Gonzalez was killed, Alexandria Police teamed up with the FBI’s regional Violent Crimes Task Force to conduct a manhunt for Bouaichi, who had been spotted driving a stolen car in Prince George’s County, Md. Authorities spotted the vehicle and gave pursuit. Ultimately, Bouaichi crashed the car and was found with a self-inflicted gunshot wound. According to the Washington Post via the Associated Press, Bouaichi was reported to be in grave condition on Thursday in an area hospital. 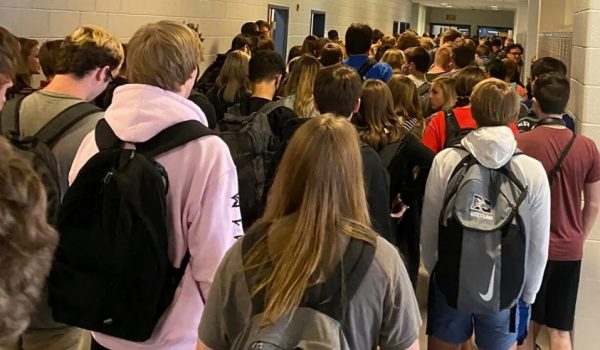