“I’m Joe Biden’s husband, Joe Biden.” So said the Democrats’ likely nominee for president by way of introduction in late June at a press conference during which he sought to put Americans’ minds at ease regarding his mental health by assuring them, “I’ve been tested and I’m constantly tested. Look, all you gotta do is watch me, and I can hardly wait to compare my cognitive capability to the cognitive capability of the man I’m running against.” (RELATED: Did you hear Biden’s latest ‘joke’? It’s on him and everyone who plans to vote for him)

Either he was lying or he has forgotten what he said because when asked the same question by CBS News’s Errol Barnett earlier this week, he snapped back:

No, I haven’t taken a test. Why the hell would I take a test? C’mon man. That’s like saying, “Yo, before you got in this program, if you take a test where you’re taking cocaine or not, what do you think, huh? Are you a junkie?”

Biden’s interviewer, who is black, seemed willing to put aside any implications about his race and the possibility that he is a junkie, so we will do the same.

There is more to the interview, all showcasing this new bellicose side of Biden, who accuses the host of trying to “goad” him. But what could be more comforting to his supporters than his declaration “I’m so forward looking [sic] to have an opportunity to sit with the president or stand with the president in debates.” [Emphasis added]

Nothing demonstrates healthy cognition better than inverting words in a sentence.

De Blasio admits he didn’t have required city permits to paint ‘Black Lives Matter’ on NYC streets
Next Post
‘Best decision I ever made’ : Abortion advocate commemorates 15-year-anniversary of her abortion 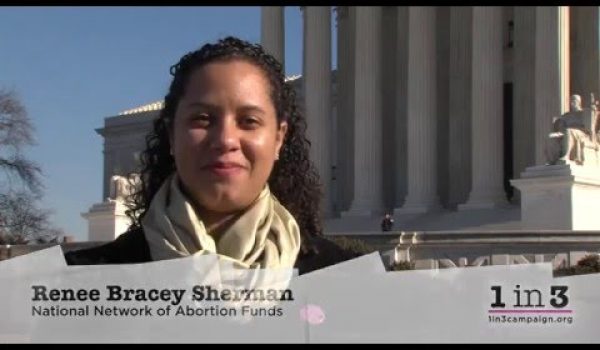