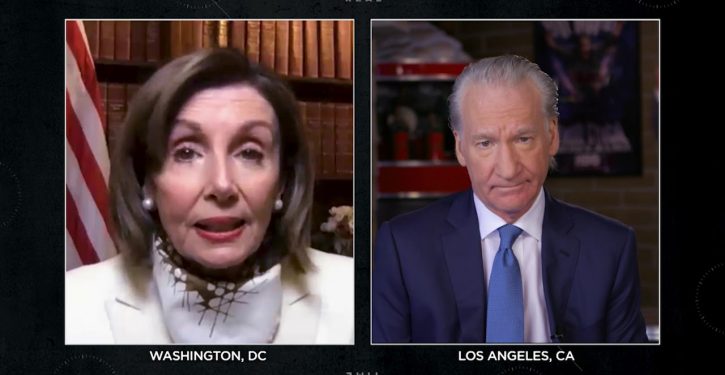 I’m old enough to remember when the Left had nothing but contempt for the nicknames Donald Trump assigned to his Republican primary opponents and more recently party opponents. In May 2016, ABC News took inventory of the handles he had invented for everyone ranging from Marco Rubio to Hillary Clinton. The habit was so disconcerting to the high brows at the Atlantic that they wondered via a headline in 2017 whether Trump would destroy the U.S. presidency.

But the Democrats are no strangers to hypocrisy, and this year they started firing back at Trump by assigning him nicknames of their own. In May, likely Democratic nominee Joe Biden tried playing the name game after emphasizing that he was wary of getting into a “mud wrestling match” with Trump. So what did he come up with? “President Tweety,” which was meant to connote Trump’s habit of tweeting instead, in Biden’s mind, of taking action.

Earlier today, Nancy Pelosi (who in case you didn’t know it prays for Trump every day) tried her hand at naming names. “This president, I have a new name for him,” the speaker announced on CBS’s “Face the Nation.” The nicknames, “Mr. Make Matters Worse,” she went on to explain was because Trump “has made matters worse from the start: Delay, denial, it’s a hoax, it’ll go away magically, it’s a miracle, and all the rest.”

.@SpeakerPelosi on @RealDonaldTrump's handling of #COVID19 crisis as country aims to return to normal:

"I have new name for him, Mr. Make matters worse. He has made matters worse from the start. Delay, denial, 'it's a hoax', 'it's a miracle' and the rest." pic.twitter.com/Cy7FBEkYut

About the kindest thing that can be said about Pelosi is that she has revealed another “talent” — something that she is just about as good at as being House Speaker.

To BLM or not to BLM: NBC Sports appoints itself the arbiter of what it means to be Christian
Next Post
Mask nazi maces a couple picnicking in a park because ‘they weren’t wearing face masks’ 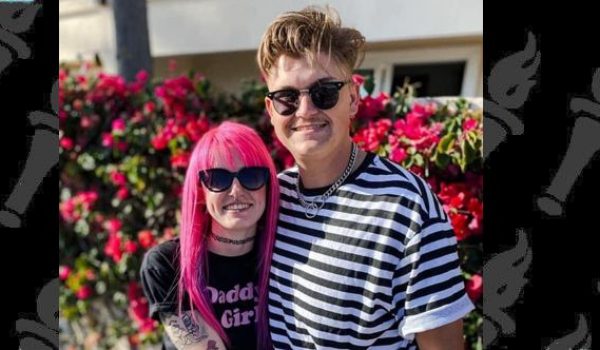