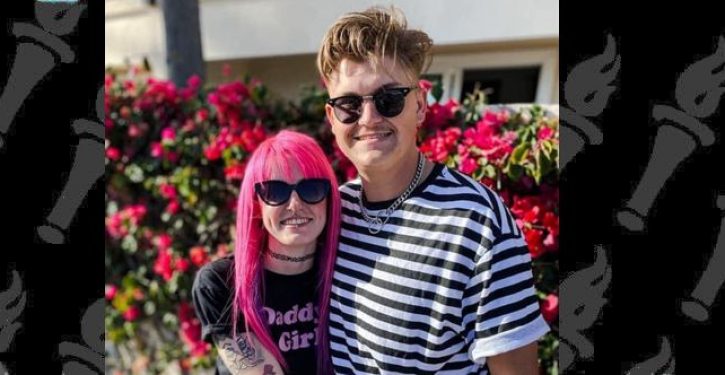 Who needs police when you have irate citizens patrolling our cities to make sure the rest of the citizenry and staying in line? Of course, that strategy didn’t end too well for a Brooklyn woman who chastised some hooligans setting off fireworks in the presence of young children and was shot to death for her trouble.

So far vigilantism is working out better for a California woman who espied a couple lunching in a park sans masks and decided their lunch — and they — could use a generous seasoning of mace: the kind that comes in a spray, not the ground spice.

Via the Daily Mail:

Footage taken by a concerned witness begins halfway through the confrontation and shows the woman, wearing a black face mask, deploying pepper spray at Kelley.

The incident was captured on video by several bystanders, one of whom had harsh words for the assailant:

The assailant left the scene without uttering a word.

O’Brien meantime reported the incident to the police and on Facebook, where she writes, “We were not wearing masks because we were eating. You can’t wear a mask and eat at the same time.” 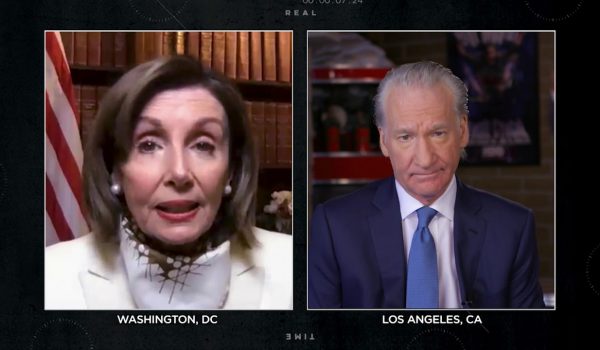