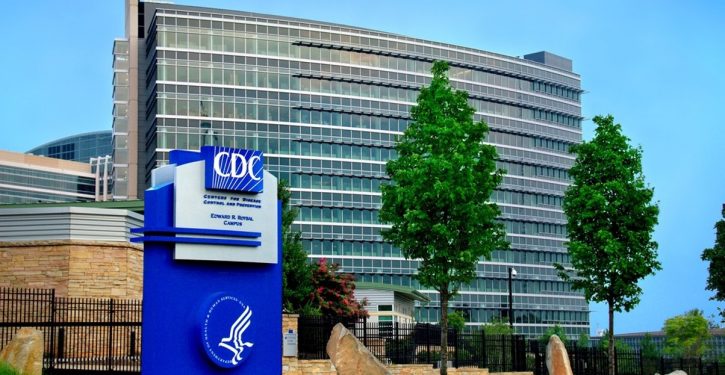 Employees at the Centers for Disease Control and Prevention (CDC) have made more than 8,000 contributions totaling over $285,000 to Democratic candidates and causes since 2015, according to a Daily Caller News Foundation analysis of political contributions.

Only five contributions were sent to a Republican PAC or candidate. Out of these five contributions, which totaled just over $1,000, three sent money to President Donald Trump’s 2016 campaign efforts, Federal Election Commission (FEC) records indicate.

The contributions were made by more than 550 people who listed the CDC as their employer on FEC forms. The contributors serve at various levels of management, ranging from nurses and information technology personnel to epidemiologists, public health advisors and the chief financial officer.

The CDC did not respond to a request for comment from the DCNF.

Aside from supporting specific candidates, employees also donated money to progressive organizations like Indivisible Action, which seeks to “elect progressive leaders, rebuild our democracy, and defeat the Trump agenda.”

After the World Health Organization declared coronavirus a global pandemic on March 11, 2020, the total amount of money employees contributed to left-leaning causes by the end of the month was nearly three times higher than the previous five-year average. In addition, the total amount of contributions more than doubled compared to the previous five-year monthly average.

In recent weeks, tensions between Trump and the CDC have elevated over CDC guidelines on reopening schools in the fall. 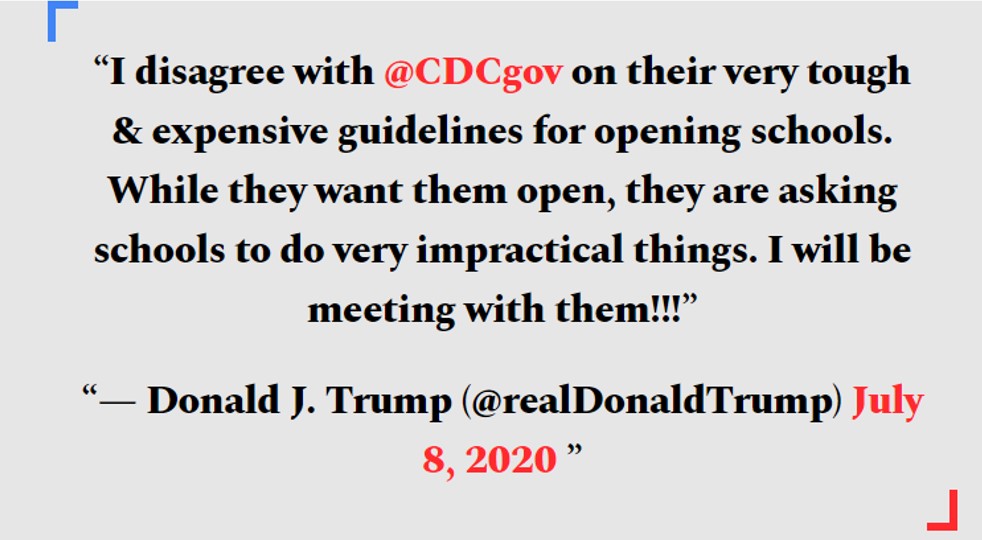 Trump also retweeted conservative television personality Chuck Woolery’s tweet Monday claiming that “Everyone is lying” about coronavirus, including the CDC, according to Newsweek. 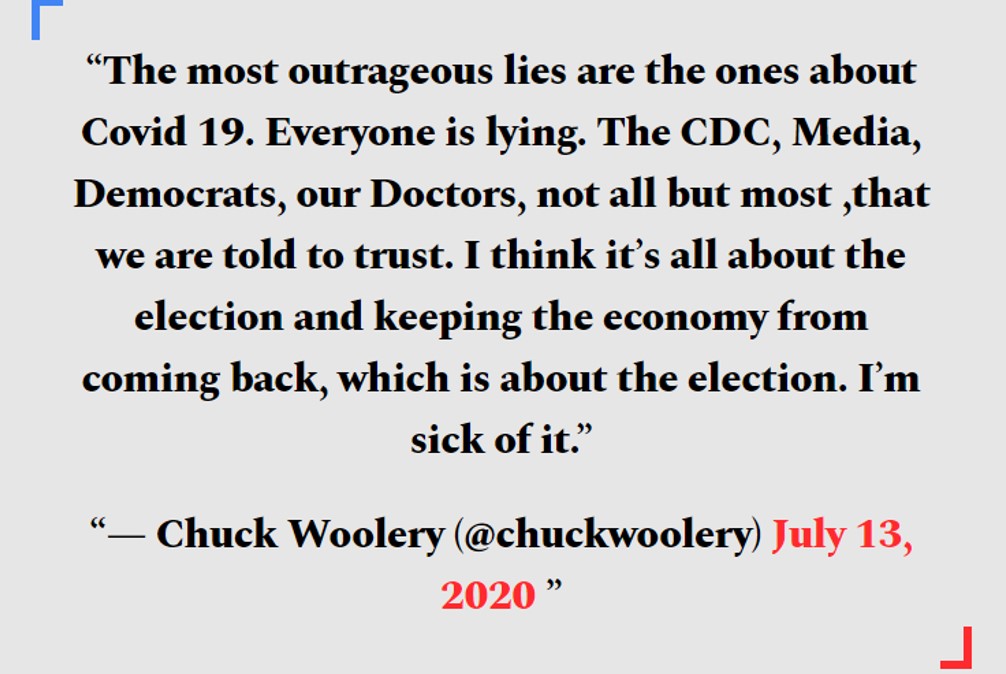 Trump defended his retweet of Woolery’s comments in an interview Tuesday with CBS News correspondent Catherine Herridge, The Hill reports.

“I reposted a tweet that a lot of people feel. But all I am doing is making a comment. I’m just putting somebody’s voice out there. There are many voices,” Trump said.

Woolery has since deactivated his Twitter account after tweeting that his son tested positive for coronavirus Wednesday, according to the St. Louis Post-Dispatch. 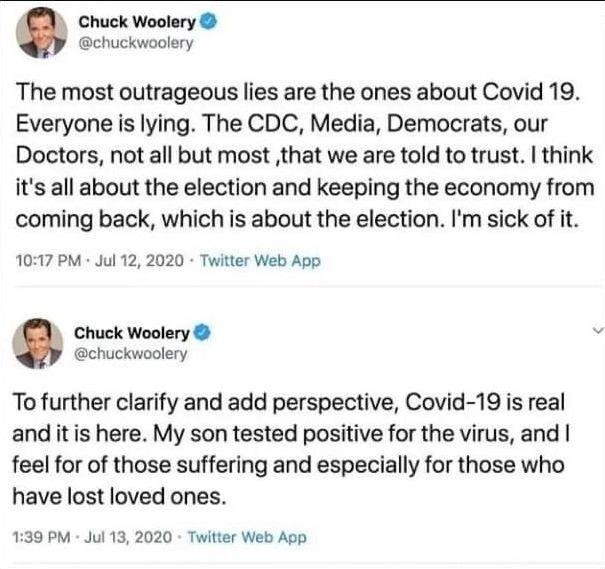 Betsy DeVos said Sunday on CNN that “the key is that kids have to get back to school.” When asked by anchor Dana Bash whether schools should follow CDC recommendations, DeVos responded that “Dr. Redfield has clearly said these are recommendations, and every situation is going to look slightly different.” 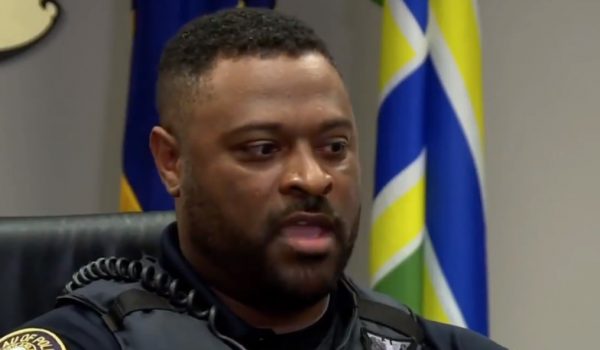