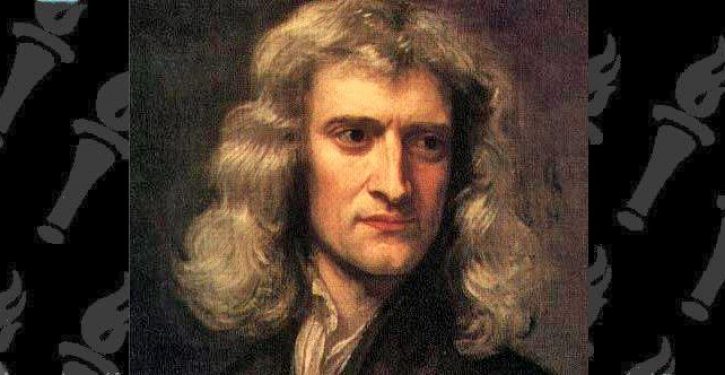 Despite some signs of push-back against the Left’s post-George Floyd cancel crusade — fed-up Americans initiated a Goya foods “buycott” in reaction to the boycott of the brand whose founder committed the crime of praising Donald Trump — the movement appears to be intensifying. Elite private schools are being pressured by Black Lives Matter supporters to include materials on “institutional racism” in their curriculum and student life programs, and several are showing signs of capitulating. In Boston, a sculpture of the Virgin Mary outside a church was set on fire.

So what is the next frontier for Antifa and BLM? A video uploaded to YouTube by by “Woke 2020” shows a classroom of predominantly black college students discussing the the fate of “Western knowledge,” which the woman leading the discussion assesses as “very pathetic to say the least.”

But it’s not just Western history that is under assault. It is the white supremacy of Sir Isaac Newton, who discovered and codified fundamental laws of physics. According to the speaker, who declares “I think we can do better,” it is time to break the chains of Western colonization.

She begins in the video that follows by asserting:

Western modernity is the direct antagonistic factor to decolonization. Western knowledge is totalizing. It seemed it was Newton or only Newton who knew or saw an apple falling and then out of nowhere decided that gravity existed and created an equation, and that is it for the rest of the people whether they knew Newton or not or whether they care what happened in western Africa or northern Africa. The only way to explain gravity is through Newton. …

It may be a source of comfort for this young woman to learn that counterexamples to Newton’s theory of gravity have already been noted. Albert Einstein cited exceptions early in the twentieth century, and more recently two physicists — Jessica Lu and Andrea Ghez — compiled data that may constitute a first step toward supplanting the theory altogether. Then again, these are all Westerners, so the news probably isn’t that encouraging. 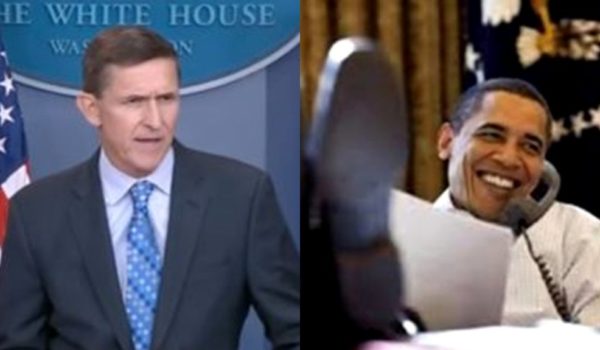