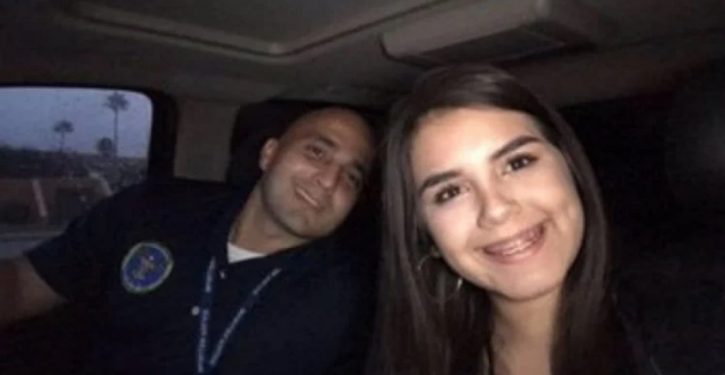 On Saturday, two McAllen, Texas police officers were shot and killed while responding to a domestic disturbance call. Officers Edelmiro Garza, Jr. 45, an eight-year veteran of the force, and Ismael Chavez, 39, a two-year veteran, were gunned down in cold blood as they approached the residence. The gunman then fatally shot himself.

It is a grim reminder of the danger our nation’s men and women in blue face every time they put on a uniform. But it’s not just their own lives that police put on the line each time they respond to a call. They are also placing a burden on their loved ones at home who pray each day for their safe return at the end of shift.

The message came through loud and clear in the heart-rending open letter to her father that Chavez’s teenage daughter, Savannah, posted to Twitter.

words cannot describe the pain I’m in, but I’m glad my dad is at peace. you were an amazing man and anyone who ever came across you knew that. I’m going to miss you so much. you died doing what you loved most, you died a hero. i love you daddy, see you soon. #bluelivesmatter 💙 pic.twitter.com/GuVIO6jxi3

Even at a time when the nation is bitterly divided over the issue of policing, you might expect liberals to recognize boundaries — to respect this young woman’s grief by either offering their condolences or, failing that, remain silent. Sadly, that has not proved to be the case. Here are some of the comments that were posted:

Being a cop was a choice and he doesn’t have to live with it every day he could have quit unlike all black people in America. He could have been a good dude but blue lives don’t matter as much as black lives

What is the world coming to?

Joe Biden’s family racks up arrests for drugs, drunk driving — but no jail time
Next Post
Cartoon of the Day: Charlie Daniels tribute 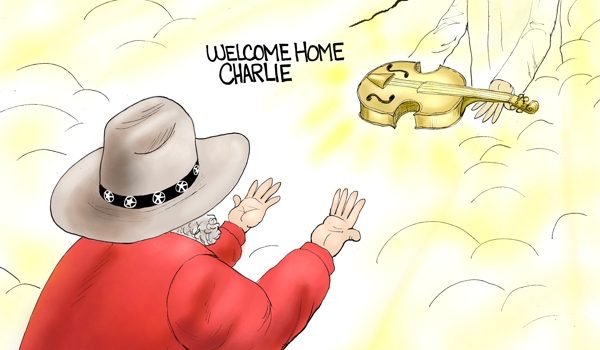