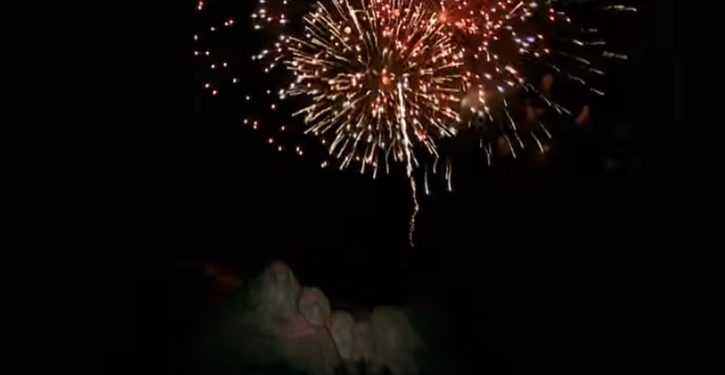 There will be time and to spare for more words later.  For now, brevity is best.

America and the world are in a crisis beyond what even our extensive civilizational memory can compass.  For those who haven’t yet woken up to that, I wish them the best.  But their blindness can’t be allowed to paralyze the people who can see.

The war we’re in is one that divides soul and spirit.  It comes too near to be fought over the horizon, on someone else’s doorstep, with indirect fire and proclamations that never have to be made good.  Every round, wherever you go, is direct fire, line-of-sight, landing closer and closer to our safe rooms.

The commitment of 1776 was to carve out a sanctuary in which politics and the armed force of the state are to shield us from that.  No matter what rubric they maraud under – religion, ideology, economics, fantasy narratives woven around claims of science – the promise of America was to shield us from parties getting the armed state on their side and breaking windows into our souls.

In America, the purpose of law is to restrain the state in its dealings with the people.  The purpose of government – it says so right there in the Declaration of Independence – is to secure our rights.

We cannot be America if our rights are not secure and the state is unrestrained.  We will have no shelter, and no one on earth will have shelter, from destructive, vindictive conflict that cuts with a two-edged sword through bone and sinew, and divides soul and spirit.

In that existential conflict, President Trump is the only big gun we’ve got firing.  He’s delivering round after round and hitting the target.  If he didn’t say what needs to be said, no one would be heard saying it.

If Trump’s critics had their way, the America of the 1776 commitment would be seeking compromise with hostile fringe groups that literally want to destroy and negate that commitment.  We’d be trying to meet those who want to kill everything we hold dear “halfway.”

But that’s not our mission.  These are the conflicts America is appointed to win.  These conflicts are what America is for.  America needs to remember that, and navigate accordingly.  Trump expressed that on Friday night at Mount Rushmore, by outlining, in effect, his philosophy for prosecuting this conflict.

For more conventional 4 July commemorations from years past, see here and here. 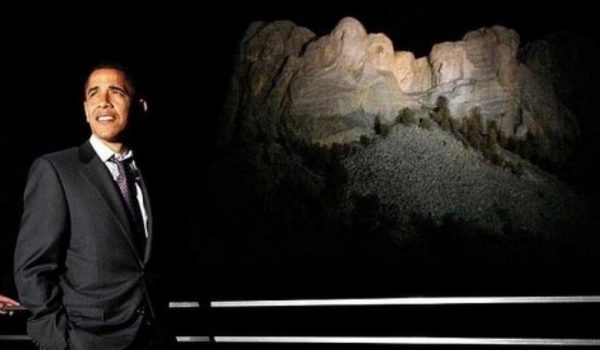