Among the names we learned during the ten days of widespread looting, rioting, and wholesale destruction of property in Minneapolis following the death of George Floyd was that of Jacob Frey. Frey, a former civil rights attorney, is the city’s mayor. And during what feels like eternity since mobs took to the streets, burning and/or stealing everything in sight, he has shown himself to be one of the weakest and most indecisive leaders in the history of the universe.

When the mayhem first began, he released a statement of support for the rioters. “What we’ve seen over the last two days, and the emotion-ridden conflict over last night, is the result of so much built-up anger and sadness, anger and sadness that has been ingrained in our black community not just because of five minutes of horror but 400 years,” he said, adding, “If you’re feeling that sadness and that anger, it’s not only understandable. It’s right.”

When the protests got out of hand and a police precinct was torched, he appallingly ordered police to stand down.

When rioters ignored the eight o’clock curfews he had imposed, instead of arresting miscreants, he asked them as nicely as he knew how to please (if it wouldn’t be too much trouble) wear masks and practice social distancing. They ignored this, too.

Some of the protesters may have noticed when Frey knelt down beside George Floyd’s coffin at his memorial service and wept. A few may have even bought it.

But all residents’ eyes and ears were riveted on Frey on Saturday when protesters amassed outside his home. The New York Times tells had happened next:

Looming above the mayor on a stage, a woman with a microphone asked him if he would commit on the spot to defunding the Minneapolis Police Department.

“It is a yes or no,” she said, instructing the crowd to be quiet and reminding them that the mayor is up for re-election next year. “And if he says no, guess what we’re going to do next year,” she said, adding an expletive for emphasis.

She then handed the microphone to Mr. Frey, who said in a barely audible voice muffled by his face mask, “I do not support the full abolition of the police.”

With that, the protesters began their chants of “Go home, Jacob, go home!” and “Shame! Shame!”

So what’s left for Jacob Frey? According to the Times, he was “swept into office in 2018 on promises to fix the broken relationship between the community and the police.” Now he will likely be swept back out.

But among the things he will need to do in the time remaining is rebuild the city. According to the StarTribune, damages from the riots are estimated so far at at least $55 million, and far more is to come. So where has Frey turned for the cash? To the federal government, which means, John Q. Taxpayer, you. 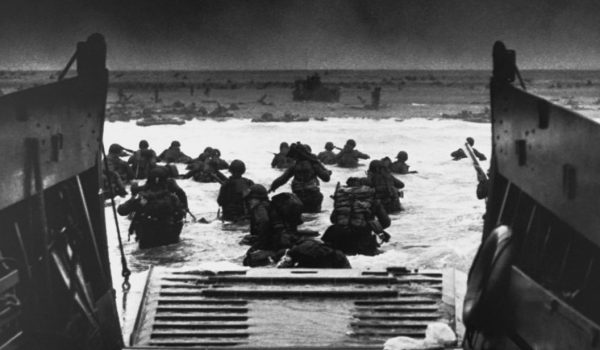