Richard Grenell is no longer the Acting Director of National Intelligence. He left the job on Monday, when former Rep. John Ratcliffe of Texas, confirmed by the Senate last week, was sworn in as the permanent DNI.

Ratcliffe should do a great job, and we wish him well.  He does have some big shoes to fill.  One of Grenell’s last acts as Acting DNI was to respond to a letter sent to him by Senator Mark Warner (D-VA), the ranking member of the Senate Intelligence Committee, on 20 May.  In the letter, Warner took Grenell to task for releasing the names of the Obama administration officials who had had Michael Flynn unmasked in communications intercepts.

The letter was addressed to Ambassador Grenell (who, although he has also stepped down as ambassador to Germany, retains the title “Ambassador” for life).  Therefore, Grenell responded to Warner personally before leaving ODNI.

…a declassification that posed no conceivable risks to sources or methods, only to then request the declassification of actual intelligence reports” #MyHighlighter @CBSNews pic.twitter.com/vWQ89qBW9w

Warner, in his letter, cited Executive Order 13526 as a basis for his concern about the release of the unmaskers’ names.  The E.O. in question made modifications to E.O. 12333 concerning the handling of foreign intelligence information.  Warner feared that Grenell was compromising intelligence sources and methods with the “political” release of names.

Grenell made these observations about Warner’s points:

[T]he decision to classify the names of individuals who sought to unmask the identity of General Flynn poses absolutely no risk of compromise of either sources or methods.

He went on to point out this:

[T]he utmost transparency in this matter builds public trust and confidence in the Community and ensures the IC will not conceal potential abuse behind unnecessary security classification.

I appreciate your reference to Executive Order 13526.  I remind you that this Order makes clear in Section 1.7 that “in no case shall information … continue to be maintained as classified, or fail to be declassified in order to conceal violations of law … (or) prevent embarrassment to a person, organization, or agency.”

It’s the latter that could pose unacceptable risk to sources and methods.  A list of unmaskers’ names is purely a political matter – one of the chief benefits of it being the accountability owed to the American people, who have every right to know who is unmasking an American citizen’s identity.

What we might call the kicker in all this is that E.O. 13526 was signed by President Barack Obama on 29 December 2009.  The purpose of it at the time was to explicitly address the issue of keeping information classified – in that case, the identities and actions of individuals involved in “enhanced interrogation” (e.g., waterboarding) – in order to spare organizations and agencies embarrassment.

Obama’s concern in 2009 was to publicize the names and activities of members of the George W. Bush administration.   We may find that a laudable goal.  And it’s one that applies equally to the Barack Obama administration. 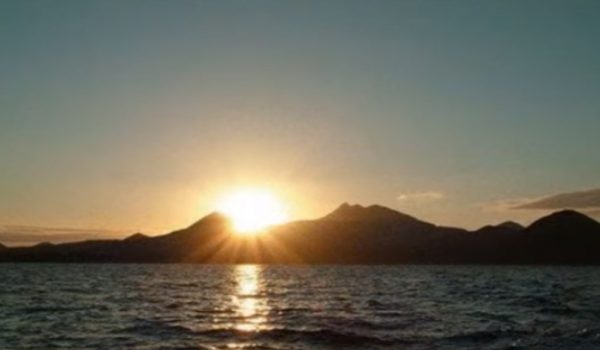