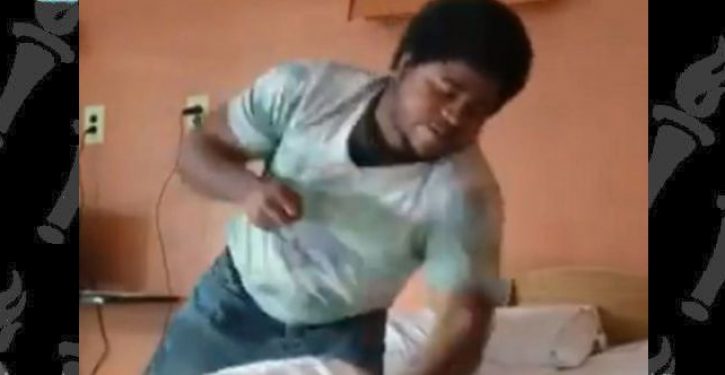 If you Google nursing homes, you won’t likely be directed to stories about the 5,000 New York state nursing home deaths that have resulted from policies implemented by Gov. Andrew Cuomo. Cuomo is currently the darling of the Left, and the media would prefer to keep it that way by keeping his little foibles a secret.

A search for that keyword is even less likely to turn up stories on the unusually shocking beatdown of an elderly patient in a Detroit nursing home by a younger man. One of the few reports of the incident, videos of which have gone viral, is that of Detroit radio station WWJ:

Detroit police said Thursday that a 20-year-old man was arrested for the assault and battery of an elderly man at a nursing home on Detroit’s west side.

Earlier, a video of the brutal attack was posted on social media and shared several times by concerned citizens; some of whom called the police.

The video, in which the young man treats the patient like a boxing dummy, appears below. Be warned: It is extremely graphic and difficult to watch:

The identity of the assailant has not been confirmed, nor has his relationship to the patient or the motive for the brutality, which leaves the older man bloodied.

It’s alleged, police said, that the incident occurred on Friday, May 15, and that both the 75-year-old victim and the suspect are patients at the nursing facility, located in the 16500 block of Schaefer.

The victim was taken to a local hospital where he was treated for non-life threatening injuries. The suspect was taken into custody at the nursing home and transported to the Detroit Detention Center without incident, police said.

This is a developing story. Updates will be provided as new details become known. 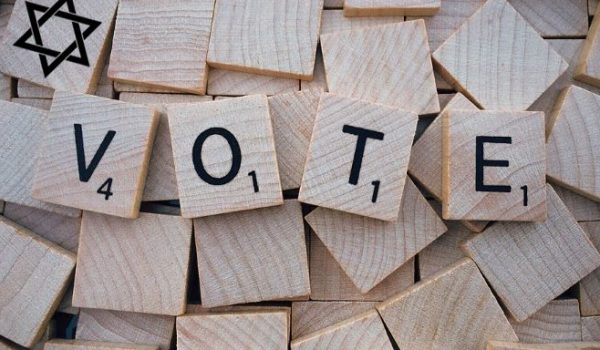