Did Joe Biden force himself on a young aide named Tara Reade 27 years ago? It may have happened, though if it did, it now appears Reade is unable to prove it. And not because Biden destroyed the complaint of sexual harassment she filed, as some are speculating. Rather, it’s because there may have been no such complaint.

On Saturday, the Associated Press reported that Reade now maintains she filed a limited report with a congressional personnel office. In it, she says, she didn’t explicitly accuse Biden of sexual assault or harassment. “I remember talking about him wanting me to serve drinks because he liked my legs and thought I was pretty and it made me uncomfortable,” Reade is quoted as having told the AP Friday. “I know that I was too scared to write about the sexual assault.”

The first part of that quote sounds like vintage Biden. The second part sounds plausible, but it won’t be enough to build a case against the former vice president.

Reade has called the AP story “false,” according to Business Insider, which has done some lead reporting on the story. But, as BI’s Connor Perrett notes, she hasn’t clarified what aspect of the report she finds false, nor has she returned phone calls. She later told NBC News:

I filed a complaint re sexual harassment and retaliation but I am not sure what explicit words on that intake form until we all see it again.

The fact that there was no explicit accusation of sexual assault casts the comments of former Biden aides Dennis Toner and Ted Kaufman in a whole new light. Both have asserted that they have no recollection of Reade or of a sexual assault claim against their then-boss, which now seems credible. At the same time, it raises new questions about why Biden is so hell-bent on keeping his personal Senate archive at the University of Delaware sealed. If there’s no complaint of sexual impropriety in there, what is he hiding? 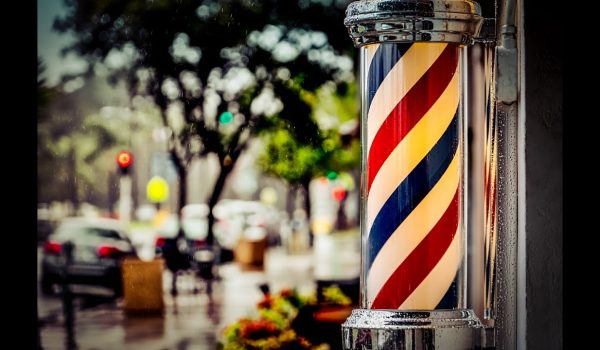