Former presidential nominee Hillary Clinton endorsed Joe Biden during a town hall town hall today. It was something of a mutual admiration duo, with Biden saluting the former first lady as the “the woman who should be President right now.” She in turn attested, “I’ve not only been a colleague of Joe Biden‘s, I’ve been a friend. And I can tell you that I wish he were president right now, but I can’t wait until he is if all of us do our part.”

The event metamorphosed into a kind of dark comedy when the subject turned to assault victims who are currently under quarantine with their abusers. On the one hand, you have Biden, who is currently embroiled in a sexual assault allegation after having been accused mulitple times over the years of being “handsy” with women. On the other, you have Clinton, who ran intimidation campaign women that had accused her husband of rape.

But the comedy turned lighter when Biden appeared to fall asleep on camera as Clinton sang his praises. Watch:

As Hillary droned on, Biden may have dozed off pic.twitter.com/AHzz7JRIdS

Obviously, those daily commutes to the basement of house can take a toll on a candidate, not that this is the first time the former vice president has drifted off while the news cameras rolled. One such incident that was captured for posterity took place on Apr. 11, 2011. His boss, Barack Obama, was giving a budget speech when his veep caught a cap nap. Biden was only 69 at the time. 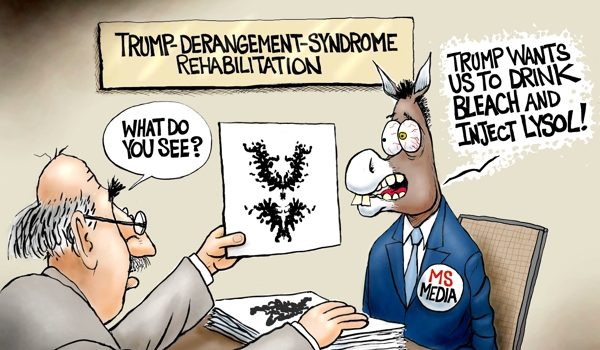 Cartoon of the Day: Their dirty pictures
Next Post
New York woman, 101, has survived both coronavirus and Spanish flu 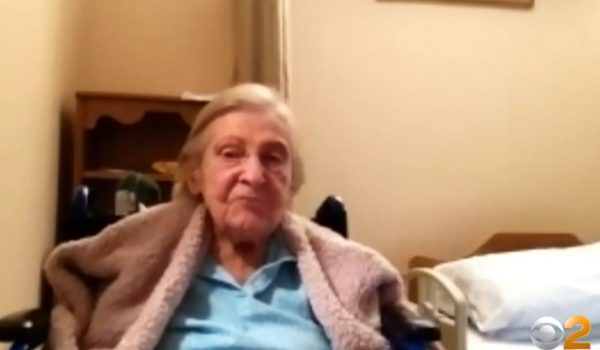