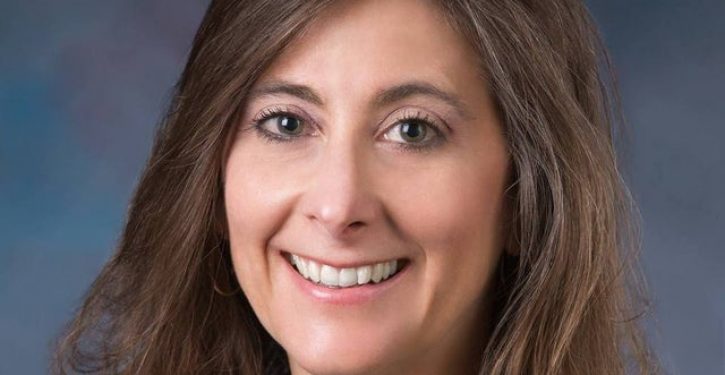 When the government does something you disapprove of, compare it to the Third Reich. If you want to extend the metaphor, compare the head of government to Adolph Hitler.

Take a page out of the liberal handbook pertaining to the Trump presidency, that’s what Idaho State Rep. Heather Scott did on Thursday during an interview. But Scott, a Republican, didn’t stop there in her colorful critique of Gov. Brad Little’s shutdown order. She went on to add that nonessential workers were like Holocaust victims.

During the interview with Jess Fields, a Houston-based podcast host, Scott fleshed out her analogy, adding:

The interview in its entirety follows:

The Spokesman-Review, a newspaper based in Spokane, Wash., notes that Scott’s remarks were not particularly well-received by the Jewish community. The article quotes Rabbi Tamar Malino of Spokane’s Temple Beth Shalom, who said:

Mass murder and genocide is not the same thing as deciding which businesses should essentially stay open and which should stay closed.

You might expect the message would have been received, but it wasn’t. Scott took to Twitter to defend her extremism:

My videos and interviews are generating a lot of positive responses and people are waking up. My recent analogies are poignant and relative to our times. While human lives are certainly more valuable than a business, we cannot underestimate nor ignore that our businesses are the life blood of the citizens who own them, the communities they are in and to the customers they serve. Losing the former destroys the latter.

Here’s hoping the country regains its sanity once the quarantines are lifted. 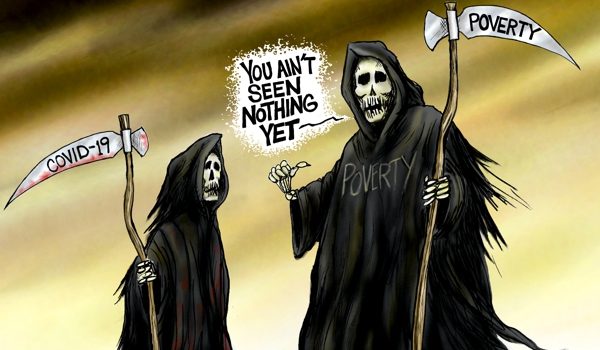