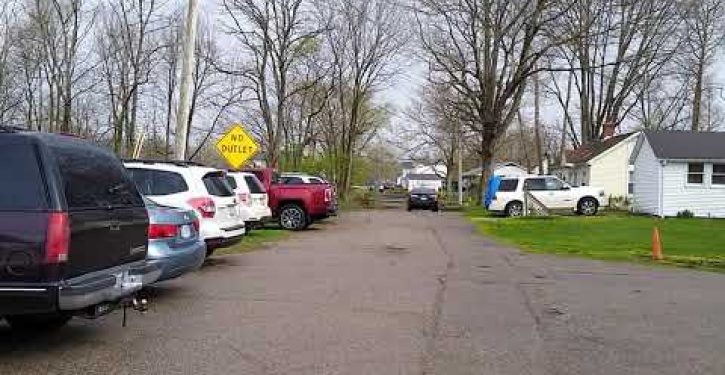 A federal judge granted a restraining order against a Kentucky mayor who promised to record the license plates of Easter church goers, calling the order “unconstitutional.”

According to First Liberty, the Louisville church had been hosting drive-in-church services for several weeks consistent with the Center for Disease Control and Prevention (CDC) coronavirus guidelines.

The order prevents Louisville from “enforcing; attempting to enforce; threatening to enforce; or otherwise requiring compliance with any prohibition on drive-in church services at On Fire,” court documents show.

The judge condemned Fischer’s order in a memorandum opinion that compared the order to a report from the satirical publication “The Onion.”

“That sentence is one that this Court never expected to see outside the pages of a dystopian novel, or perhaps the pages of The Onion,” Walker said.

“But two days ago, citing the need for social distancing during the current pandemic, Louisville’s Mayor Greg Fischer ordered Christians not to attend Sunday services, even if they remained in their carsto worship – and even though it’s Easter.”

“The Mayor’s decision is stunning,” the opinion concludes. “And it is,’beyond all reason,’ unconstitutional.”

Democratic Kentucky Gov. Andy Beshear had announced that the state would enforce stay-at-home measure by recording the license plates of any person attending Easter services.

“This is a time and weekend, a whole week for multiple faiths, that is about faith. It’s about knowing we have faced as people – as Christians, as Jews, as members of many faiths – many difficult, dark times, and we have prevailed,” Beshear said Friday.

“This is the only way we can ensure that your decision doesn’t kill someone else,” Beshear added.

“The church will conduct the Easter drive-in service tomorrow with grateful hearts and in full compliance with the CDC’s guidelines,” Byron added.

Senate Majority Leader Mitch McConnell had urged Fischer to allow religious gatherings that comply with CDC guidelines, Kentucky Today reported Friday. The publication obtained a letter in which McConnell told Fischer that it is “important that we continue to respect and protect the constitutional rights of our citizens.”

“When the government permits people in vehicles to gather in parking lots for secular purposes but prohibits them from doing so for religious purposes, it raises the specter that the government is singling religious people out for disfavored treatment,” McConnell wrote, according to Kentucky Today.

“I believe churches should be following CDC guidelines on mitigating the transmission of COVID-19 and support temporary government regulations consistent with that guideline,” he added. “Religious organizations share the national responsibility to right the disease’s spread.”

Alyssa Milano attempts to justify why Biden deserves benefit of doubt in re rape allegations when Brett Kavanaugh didn’t
Next Post
‘America’s most creepy’: Rick Wilson trashed Biden for years, now endorses him for president 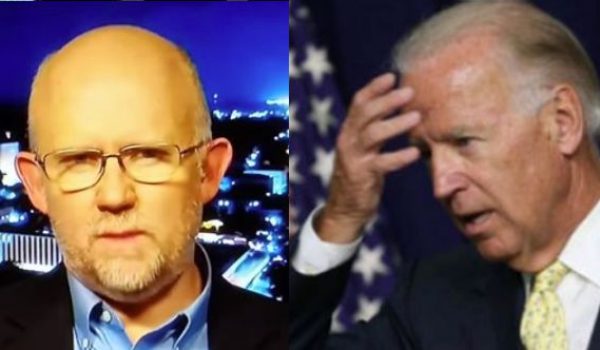