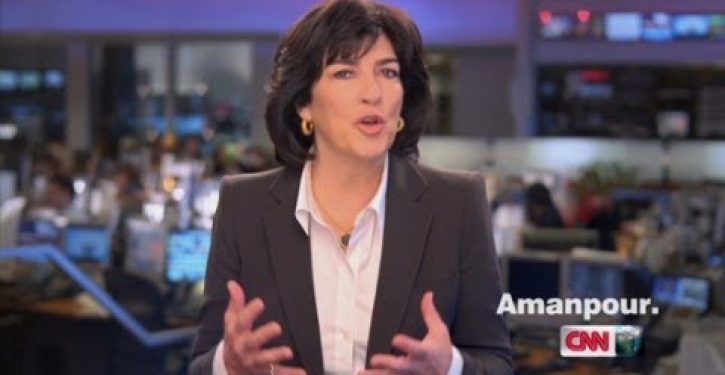 According to its cable news rival MSNBC, Fox News Channel is not just guilty of misinformation. It has — to borrow a phrase the Left is fond of applying to Donald Trump in the midst of the coronavirus crisis — blood on its hands. In March MSNBC analyst Eric Boehlert submitted during a segment on the coronavirus that “Fox News has been getting people killed for years.” Last week, the network’s Stephanie Ruhle took the argument a step further, blaming Fox News for the spread of coronavirus across the country.

On Wednesday, CNN joined the fray. As NewsBusters reports, “host Christiane Amanpour declared that ‘nobody is more complicit’ than Fox News in questionable journalism, and likened the network’s coverage of the pandemic to its coverage advocating for the war in Iraq that ended up failing to find the WMD stockpiles that were believed to exist.”

Warren: Congress needs a plan to confront the coronavirus. I have one.
Next Post
Cartoon of the Day: Stupid pet tricks 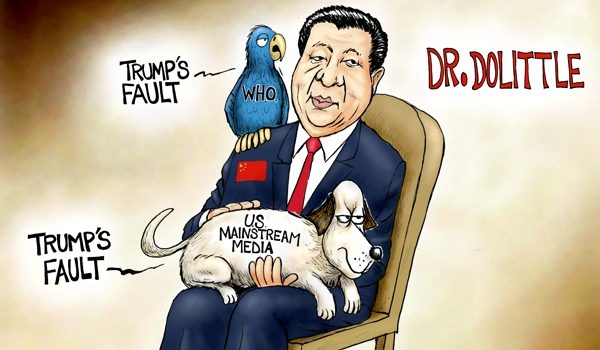