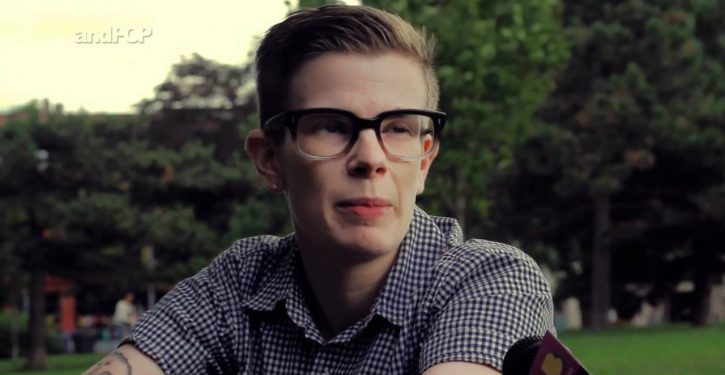 Ed. – This article deals with an extremely sensitive topic. It is neither the purpose of the author or of the editors to savage or belittle a woman battling cancer. Rather, it is to focus attention on the absurdity of the CBC article, which provides a measure of how far the PC lunacy has gone with respect to transgenderism. We hope that readers will accept the piece in that vein.]

According to a website called Cancer.Net, the 5-year survival rate for all women with cervical cancer is 66%. The odds of beating the disease are even better for white women, 71% of whom survive past five years.

In spite of those somewhat optimistic numbers, for a Canadian singer name Rae Spoon, the shock of learning that she had cancer was a double shock. Why? Because according to the CBC, Spoon, who is non-binary, considers cervical cancer a “gendered cancer.”

“All of the information I looked up … it’s very hard to find any resources that don’t involve gendering the person who has cervical cancer as a woman,” Spoon is quoted as saying.

The author of the article, Roshini Nair, goes out of way to cater to Spoon’s viewpoint about her gender disorder, writing:

As a non-binary person, Spoon does not identify as a man or woman. Spoon says having a gendered cancer means people will make assumptions about their [sic] gender and how they [sic] should be treated.

The two personal pronouns in that sentence, “their” and “they,” are meant to refer back to Spoon. They are used in place of her and she, respectively. Nair explains earlier that these anomalies are singular forms of the plural pronoun they, a phenomenon that doesn’t exist in English. The language does have a pronoun for non-gendered objects: it. I can appreciate that being referred to as “it” would sound crude to Spoon, who is paraphrased as saying that “being misgendered and being addressed with the wrong pronouns during treatment is an added stressor in a time already full of anxiety.” But that is her other disease — the belief that she is something other than a woman — speaking. (RELATED: Twitter bans expert on sexuality for stating transgenderism is a mental disorder)

I wish Rae Spoon the best and hope that she beats cancer. But if she does, I hope she will take the additional step of seeking professional help for her other illness. 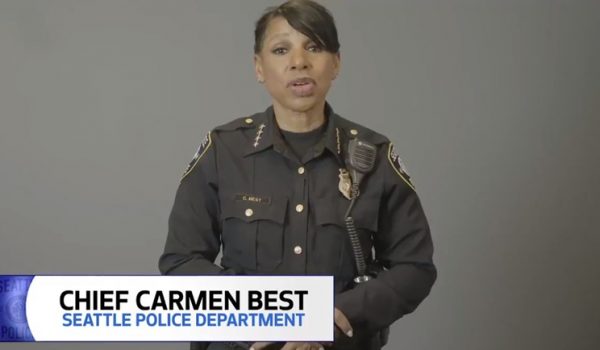