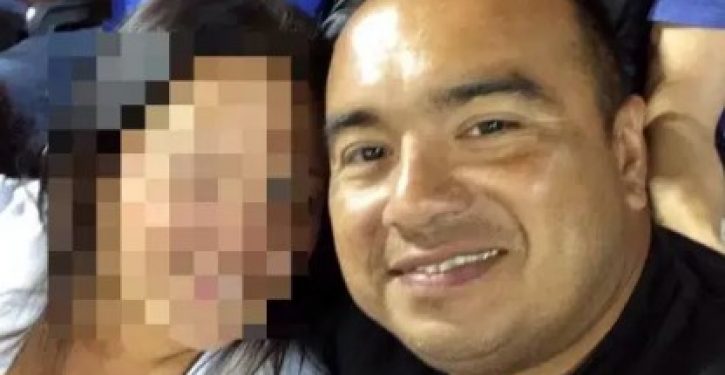 How dangerous is the message pushed by the media that Donald Trump has designs on becoming another Adolph Hitler? Dangerous enough to have led a deranged train engineer to intentionally run his train off the tracks at high speed near the Port of Los Angeles, hoping to smash it into the USNS Mercy hospital ship.

The man, 44-year-old Eduardo Moreno, is now in federal custody, looking at charges of terrorism and facing up to 20 years in federal prison. ABC News reports:

The Pacific Harbor Line train derailed Tuesday, running through the end of the track and crashing through barriers, finally coming to rest about 250 yards from the docked naval ship.

Moreno told federal agents that he “was suspicious of the Mercy and believing it had an alternate purpose related to COVID-19 or a government takeover,” according to Heavy.

In an affidavit filed by FBI Special Agent Douglas Swain, Moreno told the officer who arrested him, without provocation, statements such as, “You only get this chance once. The whole world is watching. I had to. People don’t know what’s going on here. Now they will. At night, they turn off the lights and don’t let anyone in. I’m going to expose this to the world.

[T]hey are segregating us and it needs to be put in the open.

Earlier, Moreno told police that he had been following news about the COVID-19 coronavirus pandemic and the hospital ship. But the Mercy is not being used to treat COVID-19 patients. Instead, its purpose, like that of the USNS Comfort docked in New York, is to relieve some of the burden on local hospitals overwhelmed with coronavirus cases by treating non-COVID-19 patients.

Ultimately, no one, including Moreno, was injured in the crash. But if someone had been hurt, or even worse killed, would the media have acknowledged hat it had blood on its hands? 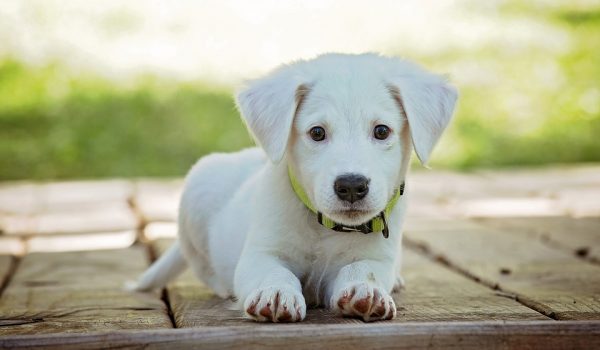 Shenzhen becomes first Chinese city to ban eating cats and dogs
Next Post
Cartoon of the Day: Heroes in our midst 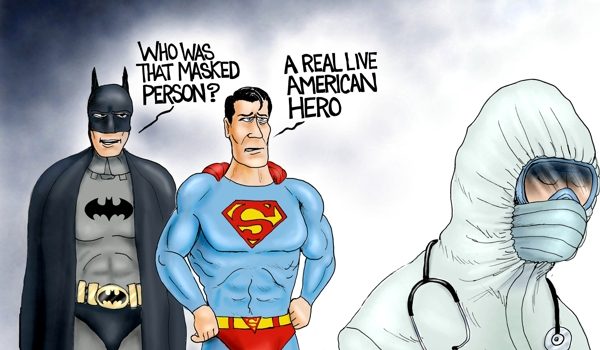