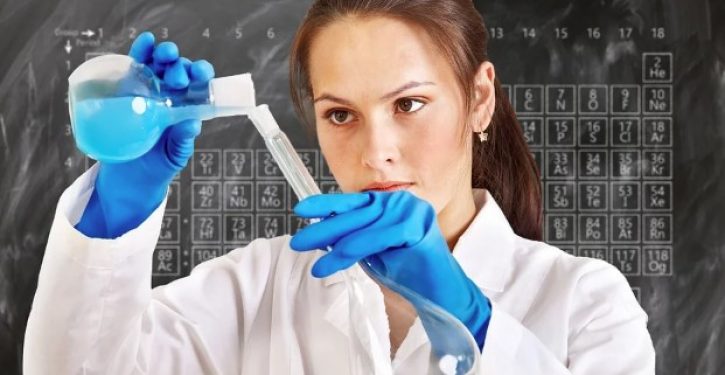 As Hans Bader noted yesterday, the media are trying hard to cover their tracks after initially advising Americans that the conoravirus was no big deal. This tendency isn’t limited to the media. Democratic leaders were drinking the same Kool-Aid at first. Take New York City Mayor Bill de Blasio. As recently as March 2, he was urging his constituents to get out and enjoy all the attractions the Big Apple has to offer;

Since I’m encouraging New Yorkers to go on with your lives + get out on the town despite Coronavirus, I thought I would offer some suggestions. Here’s the first: thru Thurs 3/5 go see “The Traitor” @FilmLinc. If “The Wire” was a true story + set in Italy, it would be this film.

Now he is gravely intoning that half of all New Yorkers will contract the deadly virus — a far more pessimistic scenario than competent health authorities are painting.

What accounts for this dynamic pendulum swing from one extreme to the other? One common denominator is political correctness. One of Donald Trump’s first actions in response to the pandemic was to impose a travel ban to and from China, which is where the first cases of coronavirus were reported. (RELATED: Fauci: Italy ‘hit very badly’ by coronavirus due to prevalence of Chinese tourists)

The kneejerk reaction on the Left was to fall back on claims of racism and xenophobia. Presumptive Democratic nominee Joe Biden said in a statement, “This is no time for Donald Trump’s record of xenophobia — hysterical xenophobia — and fearmongering.” (Now, Biden complains daily that Trump isn’t doing enough to combat the scourge.)

It’s impossible to know how many people died or will die as a result of this liberal narrative, but the Left owns sole responsibility for those lives.

Fox News Channel’s Tucker Carlson addressed this ugly reality last night in a must-watch segment in which he said:

As this deadly virus emerged from eastern China and began to spread inexorably across the globe, clearly headed here, leaders in New York not only failed to shield their citizens from it, they took affirmative and aggressive steps to increase the risk to their population.

Why would they do that? Well, because they were worried far more about being called racist than protecting human lives. That’s not an overstatement. That’s not hyperbole.

The Left’s need to frame any mention by the Right of a person’s race, color, or national origin can yield deadly consequences. We are reaping that reality right now.