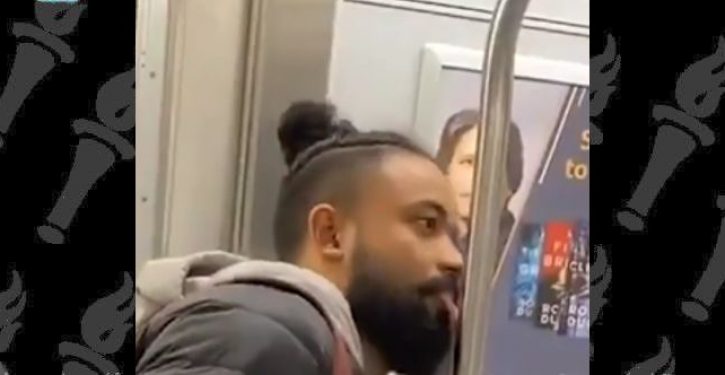 If you were repulsed by the images of young spring breakers frolicking on the beach in the midst of a deadly worldwide pandemic, prepare to experience unbridled rage. Something called the #CoronaVirusChallenge has sprung up on social media. Those who accept the dare must record themselves licking a surface that the public comes into contact with. It is a surefire way to contract and spread the virus, which has killed 22,150 worldwide and infected 489,547 more.

One of the first challengers was TikTok user and Instagram “sensation” Ava Louise, who recorded herself on March 14 licking a toilet seat on a Miami-bound flight. She posted the video to Twitter with the caption “Please [retweet] this so people can know how to properly be sanitary on the airplane.”

Please RT this so people can know how to properly be sanitary on the airplane 🥰😅 pic.twitter.com/x7GX9b4Lxc

The stunt generated outrage, to which she responded: “It was a clean toilet seat on a sugar daddy’s plane. I feel hot, rich and iconic. “If those are the symptoms of corona, then b*tch, I’m ill.”

Another genius who attempted to one-up Ava Louise filmed himself inside a public bathroom stall, licking not the seat but the rim of the toilet bowl. He has since tested positive for COVID-19 and has been hospitalized.

A kid who licked toilets as part of the #CoronaVirusChallenge says he's now in the hospital with coronavirus. @gayshawnmendes was also just suspended from twitter pic.twitter.com/lfG2NBlTrs

Then there is this from the New York Post:

The eight-second clip shows New York’s Zeeshan Ali — known as Princezee on YouTube — vigorously lapping a subway pole like a lollipop on an undisclosed train, while a facemask-sporting straphanger scoots away from him. As of Thursday, New York City boasts almost 2,000 cases of COVID-19, which can reside on some surfaces for up to three days.

New York is currently an epicenter of the disease in the U.S. having so far recorded 81 deaths.

Authorities are not taking kindly to these acts. Both a man who filmed himself in a Walmart licking a shelf full of product and teens deliberately coughing on fresh produce at a supermarket have been charged with terrorism.

Meanwhile, Urban Dictionary has come up with a term that perfectly describes cretins like these and individuals who in general ignores warnings about health measures that can limit the spread of coronavirus. The term is COVIDIOT. 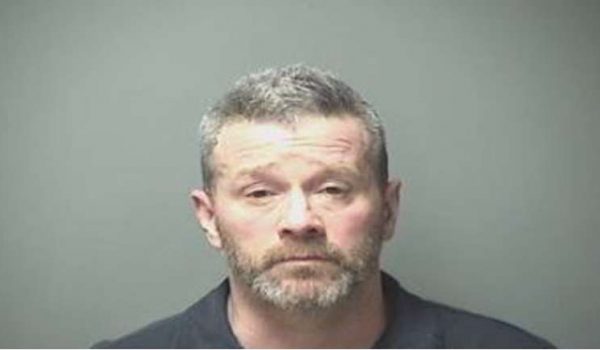