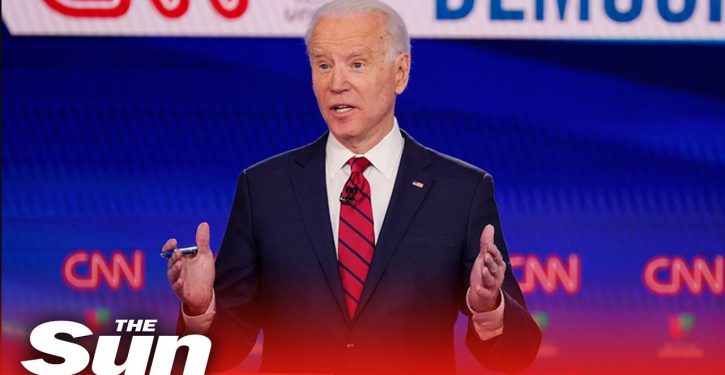 A recent Rasmussen Reports survey found that 25% of Americans are prepared to postpone the November elections over fears of the coronavirus pandemic. The finding is telling insofar as it seems to carry the suggestion that if a vote were held, turnout would be greatly reduced.

That hasn’t stopped one of the candidates from speaking out strongly against the idea of delaying the elections. Joe Biden, who is making his third and almost certainly last bid for the presidency, expressed the opinion on Sunday that “we have to let the electoral process run. We ought to be able to preserve our health and our democracy at the same time,” the former vice president said, according to Bloomberg News.

The reaction was in answer to question posed during a conference call with Atlanta-area megadonors on Sunday. All had planned to attend a live fund-raiser hosted by former Coca-Cola Company chairman Muhtar Kent, but the event was canceled because of the pandemic.

In attempting to justify holding the election as planned in seven months, Biden pointed out the nation “voted in the middle of a civil war, we voted in the middle of World War I and II.” That’s true, though there was nothing preventing voters in those instances from going out and casting their ballot. The current situation is not only radically different from those but unlike anything the nation has ever experienced before.

Biden’s reluctance to postpone the election is understandable, if not totally rational. He is now closer to wining his party’s nomination than in either of his two previous bids. Several polls, moreover, show him ahead of Donald Trump in a head-to-head match-up.

This may have been his motivation for noting his belief that Trump, who Biden has repeatedly claimed fears him as a candidate, is attempting to postpone the election. “I know there’s a lot of rumors and speculation as to, is the other guy going to try to postpone the election in November and all that,” he told donors. “There’s no need to do that.”

Will Sinophobia be our downfall in fight against coronavirus?
Next Post
Cartoon of the Day: Crack kills 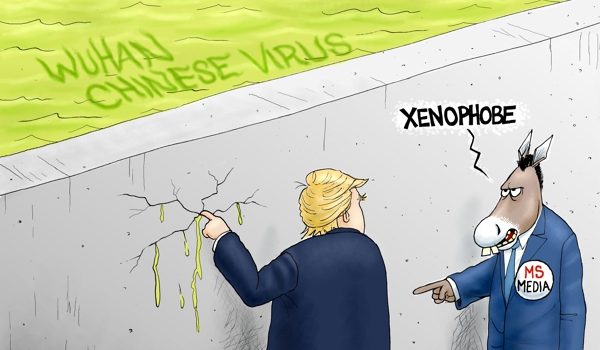