It is clear from his past comments, which include the advice to voters to to “go to Joe 30330.” that Joe Biden and high technology don’t exactly share friendship bracelets. That observation was proven anew in a video on its way to Twitter virulence. It shows the former vice president conducting a virtual town hall to avoid a live appearance in front of a crowd. He is live-streamed speaking into a cellphone that is “on speaker.”

It is unclear to whom he is speaking, though as he does, he paces back and forth, his eyes fixed on the phone as though his interlocutors could see as well as hear him. At one point in his sermon, he meanders outside the frame altogether, leaving the camera focused on an empty stage.

His campaign made the decision to upload the video to their website anyway, clumsily papering over the candidate’s disappearance by running a still image of the Biden campaign logo. Watch:

In a bizarre, meandering livestream put on by Joe Biden's campaign today, he forgets what year it is and when, if he doesn't lose, he would be in office.

At another point, he seemingly forgets he's on a live stream and walks out of frame. The feed cuts away to a logo instead. pic.twitter.com/yM2zFoBfhv

I have read that in the early days of television, when technical glitches were commonplace, it was the custom of networks to run an image like this, advising viewers to stand by:

It’s a pity Team Biden couldn’t obtain a copy of an image like this in time to run it instead of a boring campaign logo. Certainly it is something their candidate would recognize and feel comfortable with. 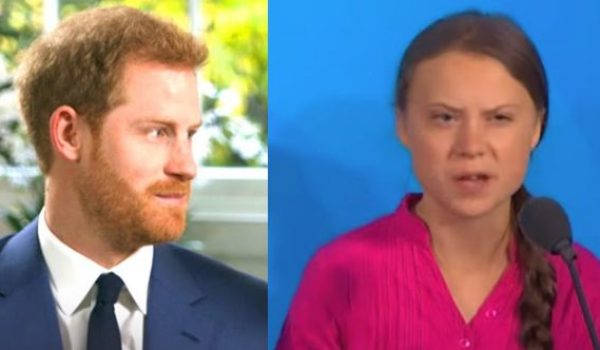