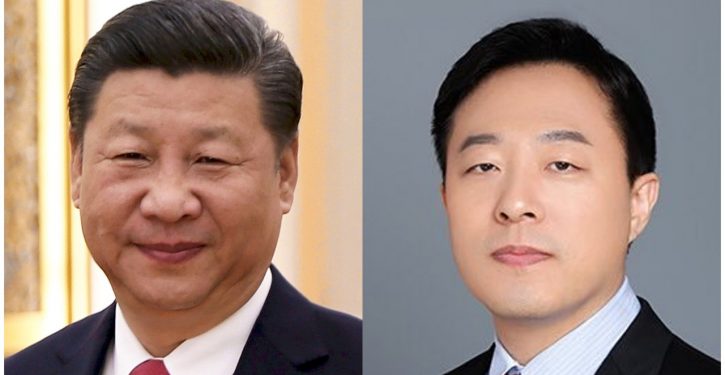 A Chinese official suggested Thursday that U.S. officials introduced coronavirus into China’s Wuhan region as the virus makes its way to the West from the communist nation.

Zhao went on to accuse the U.S. of starting the pandemic. (RELATED: REPORT: Chinese Censors Jumped In To Suppress Online Messages Warning About Coronavirus Spread)

He added: “When did Patient Zero appear in the United States? How many people are infected? What is the name of the hospital? It may be that the US military brought the epidemic to Wuhan. America needs to be transparent! The United States owes us an explanation!”

The first case of COVID-19 is believed to have appeared December 2019 in Wuhan, China. The virus has spread since February to 36 other countries and territories and has a global death toll of 3,041, according to the CDC‘s numbers.

Deaths from the virus in China hit 811 on Feb. 9, surpassing the number of patients who died from SARS, China’s National Health Commission noted at the time. China has reported roughly 80,000 cases since February, though the number of cases in the country appears to be declining.

Meanwhile, the number of confirmed COVID-19 cases in the U.S. is growing, with more than 1,000 in 39 states as the World Health Organization declared a global pandemic Wednesday. A global pandemic is defined as a virus that spreads across the world, and declaring an illness as such can have both political and economic consequences.

China found its own way to deal with the initial outbreak. Zhao’s government’s censors reportedly worked to suppress information about the virus as health professionals in the country spread their concern on a Chinese app called WeChat. They even punished officials who discretely warned superiors before it became a pandemic.