If we were talking to Bernie’s doctor, we might be asking some probing questions about how much his ticker can handle, and if he could be reasonably expected to make it through four years without having TheBigOne.

That really isn’t the problem we are having when it come to Joe “Let’s have a push-up contest” Biden. Our concerns for Joe are all in his mind, so to speak.

And what did we get from his doctor?

Joe Biden’s missing cognitive test results matter. Joe’s doctor gave him a clean bill of health in all areas except for one thing everyone is concerned about.

He said that cognitive tests are typically not required unless problems are detected. [Emphasis added]

Well problems have been detected and everyone is just whistling past the graveyard at this point. His speech at the St. Louis rally was seven minutes long, and it’s hard to find clips from it online that are longer than two minutes because it provides compelling evidence of likely cognitive decline.

Let me say that again…

Folks, this is much more than repeated gaffes! pic.twitter.com/TW08BS8BDR

You’d expect that a party that was actively looking for ways to apply the 25th Amendment as a method of removing Donald Trump from office would be at least marginally interested in determining conclusively whether Biden’s mental lapses reflect a serious problem. (For all the criticism, when Trump finally requested a cognitive test to silence his critics, and he aced it.) 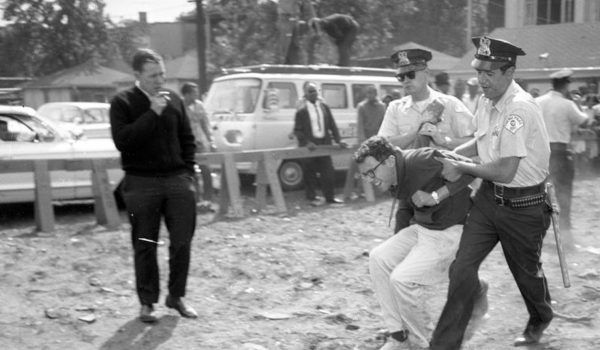