The quoted portion of the headline is picked up verbatim from a New York Times op-ed, the Dickensian-named author of which, Sarah Smarsh, wants us to feel her pain. “Consider every moment, since the dawn of woman,” she writes, “when a female aspired but to no avail. She asked to attend school but was denied. She raised her hand but wasn’t called on. … She created but wasn’t credited. She ran but wasn’t elected.”

While almost nothing the Left says or does surprises me any more, anybody who believes Warren ever had a chance at the nomination, much less a shot at the presidency, is beyond self-deluded. From nearly day one of her campaign, Warren issued bizarre proclamations and promises that were destined to go unheard by all but the most unhinged voters. Who with the exception of Smarsh and the one or two like-minded people out there were moved by Warren’s pledge to head out to the Rose Garden once a year to read the names of transgender victims of violence? Or the senator’s plan to recruit a 9-year-old transgender child to interview the next secretary of education? Or her war on “traffic violence,” which speakers of English know better as car crashes.

Warren’s mainstream prescriptions were no less baffling to the majority of Americans. Take her proposal for an “Accountable Capitalism Act” which if passed into law “would redistribute trillions of dollars from rich executives and shareholders to the middle class.” Or her $52 trillion healthcare plan. None of these pie-in-the-sky proposals set her apart from fellow radical candidates, such as Bernie Sanders, but their campaigns too have failed or are faltering.

Smarsh inevitably invokes the name of Hillary Clinton, whose loss in 2016 “hurt … but didn’t surprise” her. Which says more about Smarsh than it does about American voters as a whole.

The Left are free to continue pursuing their elusive dreams of reparations for illegal aliens and the battle on climate change. But if they do, they should prepare for disappointment come election time. 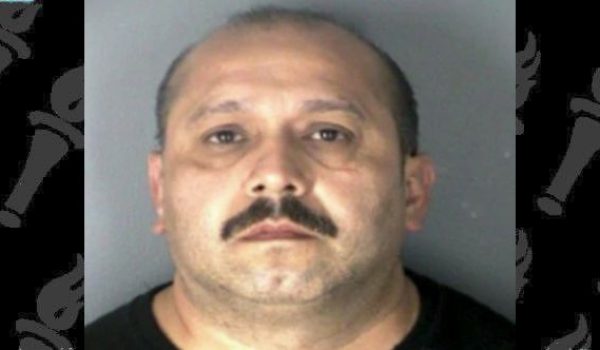