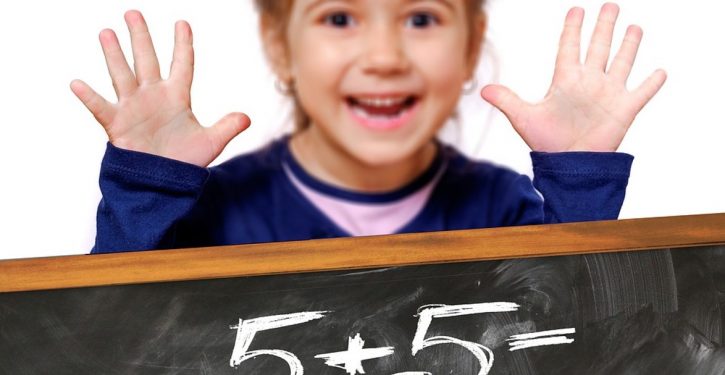 It’s not actually clear what is going on in the brief MSNBC segment on this.  It’s clear that a Twitter user encountered some difficulties with multiplication and division, and produced a tweet for the ages.

It’s almost as bad as not being able to do simple math as an adult. How embarrassing ??‍♂️ pic.twitter.com/N922aketHM

Oh my gosh. Please keep tweeting about this. If only there were a calculator app on your phone. pic.twitter.com/qEZntlhQyA

But it isn’t clear why MSNBC then aired the original tweet with Brian Williams narrating it as if it made sense.  You be the judge:

"It's an incredible way of putting it." pic.twitter.com/HJ74AkOBr3

Said Williams, speaking of the tweet on the big screen, “When I read it tonight on social media it kind of all became clear.”

Then Williams added this aside: “Don’t tell us if you’re ahead of us on the math.”  This might spark some hope in unwary viewers, but follow along.

“He could have given each American $1 million,” continued Williams, reading off the screen, “and have lunch money left over.”

Williams’s verdict:  “It’s an incredible way of putting it.”

Except, of course, it’s not true.  (It is, technically, an incredible way of putting it.  You can verify from this clip that Mara Gay was on 11th Hour on Thursday night, in the same outfit, although the math tweet segment is missing, for some reason.  Too many Twitter users reported seeing it live to leave doubt as to whether it happened.)

At any rate, let’s try the division thing. 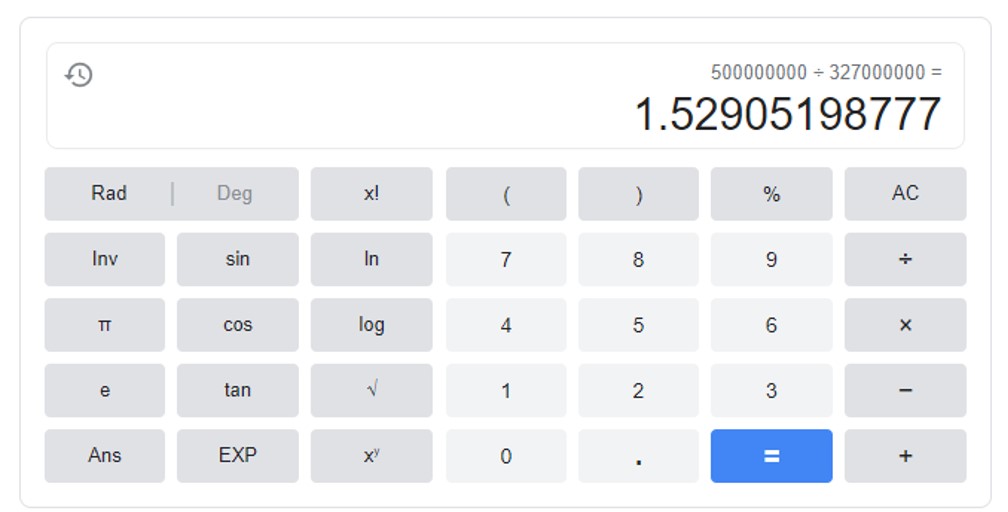 Then there’s the multiplication thing.

Granted, the total, aggregate wealth of every variety and kind in the world is estimated to have been about $360,000,000,000,000 ($360 trillion) in 2019.  Redistributing that to 327 million Americans would “give everyone” $1,100,917.43.  (More accurately, since the overwhelming majority of that wealth exists in forms like the value of real property and business investments, this transaction would require awarding shares in the wealth to Americans, with a small cash payout to each as a cherry on top.)

But modern math isn’t about accurate outcomes.  Numerous Twitter users made Common Core jokes about this, and that’s probably the best focus to bring to it.  Common Core math, as it has been practiced in at least some cases, can be about intuitively just outcomes, if that’s what you want it to be.  You just have to believe.

One courageous Twitter user #resisted and #persisted, proclaiming that “people are telling me my numbers are wrong but the point still stands: he could easily afford to give everyone $1 million and literally never notice.”