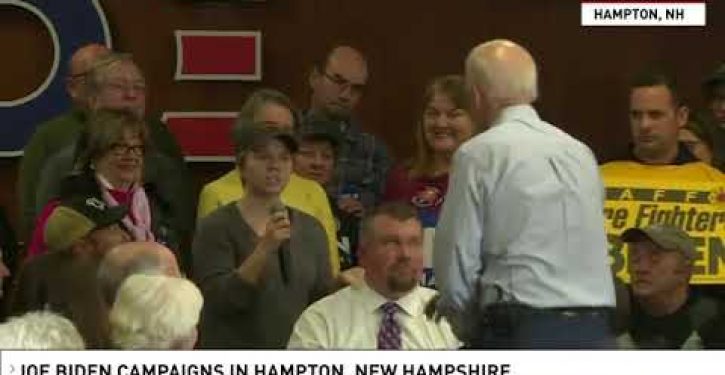 Joe Biden has had some recall problems lately when it comes to the United States Senate, this despite his having been a member of that august body for 36 years. Last week, he expressed confidence in being able to help this year’s Democratic candidate win a Senate seat from Pennsylvania. The only problem is that there is no Senate race in Pennsylvania this year. Last Monday, he announced that he himself is “a Democratic candidate for the United State’s Senate.” No further comment needed.

Today he was at it again. He was in Sumter, S.C., to rally last-minute support ahead of Saturday’s primary. While addressing a predominantly black crowd, he pledged to appoint “the first African American woman to the United States Senate.”

There are two major problems with the pledge. First, U.S. senators are not appointed — they are elected by voters. Up until the ratification of the Seventeenth Amendment in 1913, senators were appointed. But even then, it was by their own state legislatures, not the president.

The more glaring problem is Biden’s promise to appoint the first African American woman to the Senate. That ship has sailed and re-sailed a number of times since. The first black female to serve in the Senate was Carol Moseley-Braun of Illinois, who was elected in 1993. Biden was a member of the Senate at the time. Has he forgotten that, too?

What is perhaps as surprising as Biden’s gaffe is that the audience applauded when he made his pledge. Have they been failing to pay attention as well? 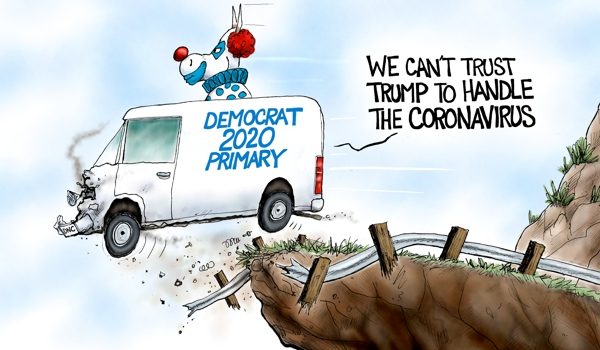 Cartoon of the Day: Clowns to the left of me
Next Post
Trump admin raises three-way arms control agreement with Russia, China 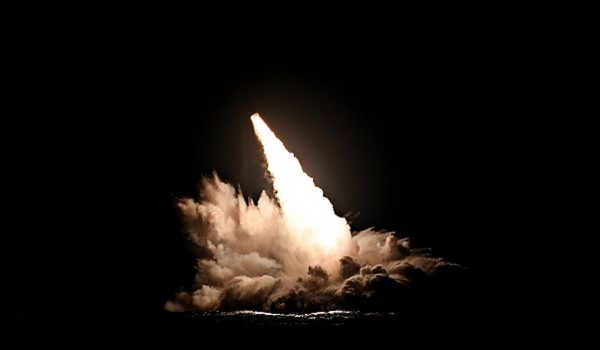