It has been something of a blessing that Barack Obama, since leaving the White House, has kept relatively quiet. Maybe the reason is that he has devoted his complete attention to making — and spending — the fortune he has amassed.

Yesterday, Obama broke his silence to whine on Twitter about his forgotten (nonexistent?) role in the unprecedentedly robust economy the nation has enjoyed since he left office. He not only mentions the $831-billion stimulus package he signed into law but includes a photograph of his signature on the legislation to prove he was behind it.

Eleven years ago today, near the bottom of the worst recession in generations, I signed the Recovery Act, paving the way for more than a decade of economic growth and the longest streak of job creation in American history. pic.twitter.com/BmdXrxUAUf

So how much of the credit for the current economic conditons does Obama deserve? Let’s look at some metrics, including job creation and unemployment. Putting aside such silly mock statistics like “jobs saved,” the website The Balance reports that Obama created 8.9 million jobs over the course of his presidency. The unemployment rate, which began rising from 4.7% in November 2007, peaked at 10.0% in October 2009 and remained there until November 2010. It began to decline slowly, and by the time Obama left office in 2016, the rate was back down to 4.7%, making the recovery the slowest in U.S. history.

Donald Trump, in contrast, created Trump 4.7 million jobs in his first three years in office. That’s more than half the number Obama created in eight years. But when it comes to the rate of unemployment, there’s no comparison. Under Trump unemployment has fallen to its lowest rate in half a century. And that’s according to FactCheck.com! The increase in the percentage of working Americans has been especially helpful to the groups Obama struggled hardest to help, i.e., minorities. 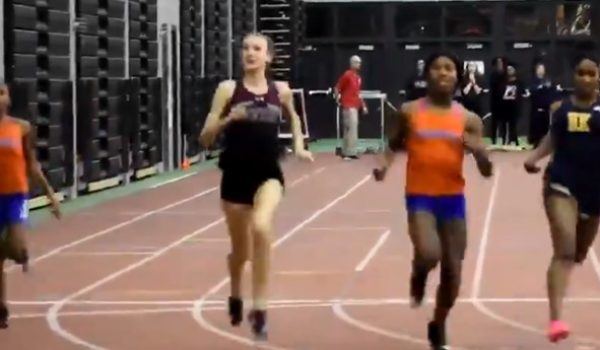