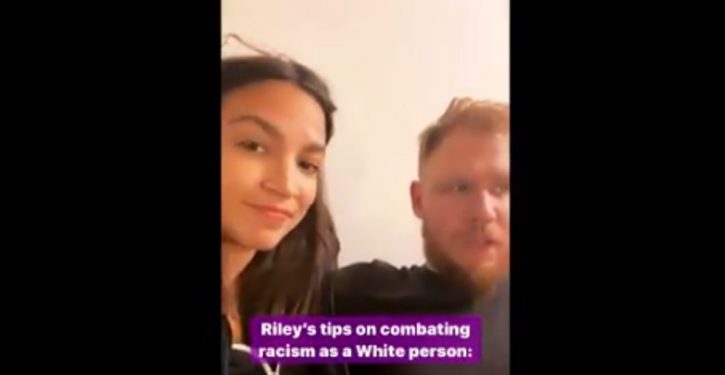 The boyfriend of Democratic New York Rep. Alexandria Ocasio-Cortez explained how to combat racism as a white person Friday.

Riley Roberts, 30, chatted with his girlfriend, Ocasio-Cortez, about “combating racism as a white person” Friday night on her Instagram story, the New York Post reported. Roberts, who works as a web developer, met Ocasio-Cortez while the two were studying at Boston University.

“So, Riley, what has been helpful to you in combating racism?” Ocasio-Cortez asked Roberts in the Instagram story video. (RELATED: Twitter Locks Man’s Account After Revealing Ocasio-Cortez’s Boyfriend’s Government Email Address)

“I think it’s helpful and important to talk to other white people about racism, and I think a lot of people, they don’t want to be racist,” Roberts said. “They don’t think that they’re racist, but they also don’t know some of the things that they believe or say are and can be racist.”

Roberts also suggested telling racist friends that they are “wrong” rather than “racist.”

“One of the effective ways is just to talk and kind of help teach them about why some of the things they believe or say or think are wrong — not necessarily racist — but that they’re wrong and that will sort of chip away and contribute to some development in this area but not necessarily take somebody from being a racist to not being a racist in one conversation,” he said.

Ocasio-Cortez added: “And it’s just always being open to learning about racist things that we may have said or done without judgement, defensiveness.” 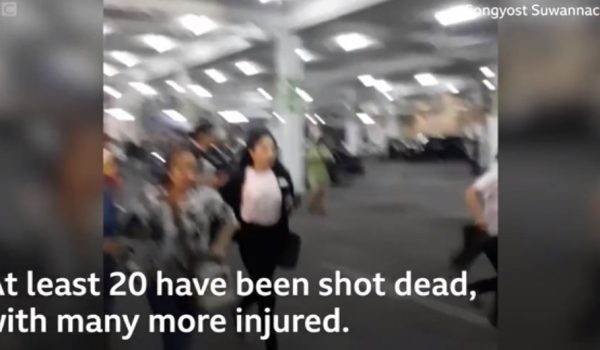 Thailand: Soldier stole weapons, killed 21 in mass shooting at mall
Next Post
Democrats fight over who is best able to beat a newly emboldened President Trump