One assumes presidential candidate Joe Biden understands that he is running to become president of the entire country, not one demographic group within it. If so, someone should pass the news along to his national campaign co-chairman, Rep. Cedric Richmond (D-La.). After Biden’s crushing loss in the Iowa caucus, Richmond was interviewed by CNN’s Brooke Baldwin. When asked why his candidate lost in Iowa, Richmond had this to say (video) follows:

Well, I think that we didn’t do as well as we wanted to do. I think that some of it was the fact that we have a strong base of African-American support, and Iowa is 3.5% African-American. And so because of the demographics, I think the deck was stacked against us. That doesn’t necessarily excuse not having an excellent ground game. But Iowa’s in the past. We’re moving on to New Hampshire. It’s not the first time that the vice president has been knocked down in his life, and everybody knows that, but the strong point and his strongest quality is the fact that every time he gets knocked down, he gets back up. He fights harder and he wins.

It is true that Biden has a strong following among black Americans, though one has to wonder why. Is the black community unaware that in his crusade against busing in the 1970s, Biden solicited the support of Mississippi Democratic Sen. James Eastland, a prominent opponent of desegregation? Were they unfazed by Biden’s pandering use of the locution “put y’all back in chains” in his 2012 campaign for reelection?

Then again, maybe Biden isn’t aware that the president of the United States serves the entire country. He has selected as one of his senior campaign advisers one Symone Sanders, who opined in 2016, “We don’t need white people leading the Democratic Party.” A year later, Sanders, who is also a CNN commentator, urged care in calling a racist attack on a white man a hate crime. When four Chicago teens bound, gagged, and held captive a disabled white man at whom they shouted “F*ck Trump!” and “F*ck white people!” Sanders advised that “they weren’t “truly trying to be criminal.” 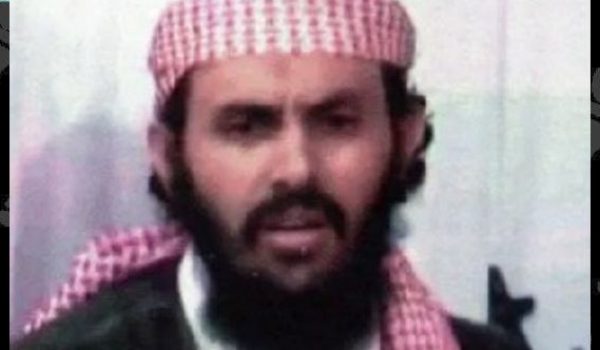