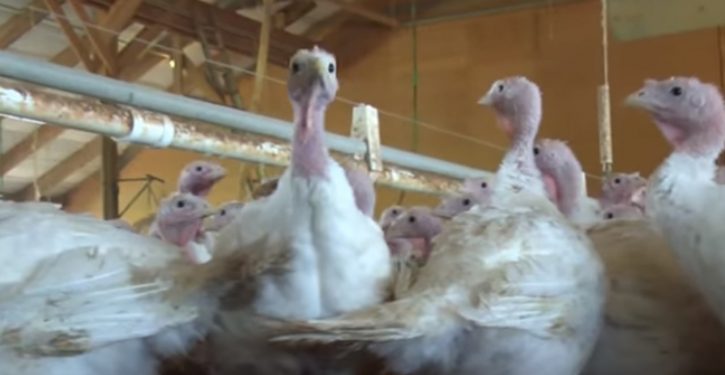 US farm bankruptcies were up 20% in 2019, despite the billions of dollars in aid President Donald Trump has paid to farmers hurt by the trade war with China.

That’s the highest level since 2011…There were 595 Chapter 12 family farm bankruptcies, nearly 100 more than in 2018…China retaliated to Trump’s tariffs with duties on a range of American farm goods. As a result, exports of soybeans to China nearly stopped for about a year. Prices plunged and a record number of soybeans to piled up in storage. To make up for some of those losses, and shore up political support, Trump has allocated a $28 billion aid package for farmers over the past two years. Most of that money was paid to farmers directly, and about $4 billion was used to purchase surplus food for food banks and given to groups that promote agricultural aid. The aid payments boosted farm income, which was projected to be up 10% in 2019. It would have shrunk without the subsidies.

Trump’s trade wars have also come with a political cost for the administration. “Across the Midwest, Farmers Warn of GOP Losses Due to Trump’s Trade Policy,” reported the New York Times in April 2018.

In states like Iowa, some farmers who support the GOP in local elections turned against the GOP in national elections due to Trump’s trade policies. The Des Moines Register reported that, “Iowans delivered an apparent rebuke of Republicans in Congress while seemingly validating GOP efforts at the state level.” 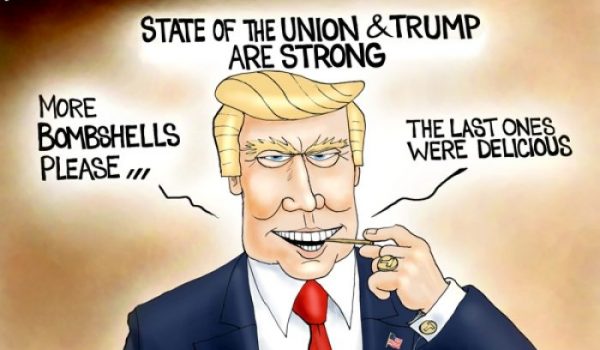 Cartoon of the Day: What’s for dinner?
Next Post
McCarthy trolls Pelosi, tears up articles of impeachment after Senate acquits Trump 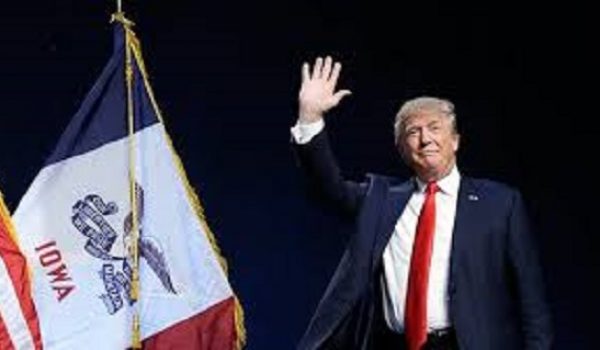