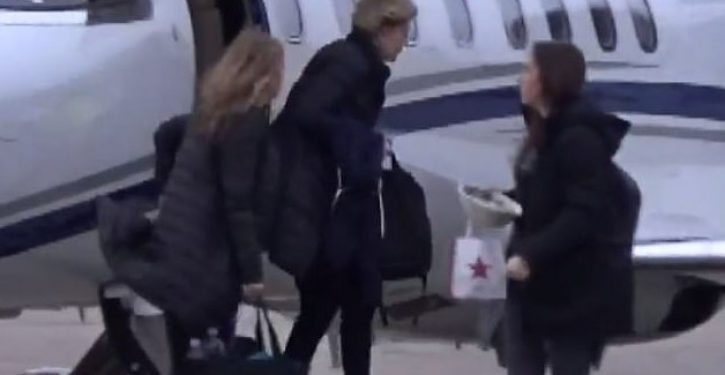 Again, please, this time with feeling!

The Daily Mail reports that presidential hopeful Elizabeth Warren was spotted deplaning from a private jet in Iowa on Monday ahead of the Iowa caucus. A careful viewing of the video, which follows, appears to show Warren ducking behind one of the campaign staffers who accompanied her on the flight once she realizes she is being filmed.

Whether that reading of the senator’s actions is accurate is open to speculation. What is not is the sheer hypocrisy of the candidate, who was said “Life on Earth is at risk” if we don’t “cut our [carbon] emissions in half,” traveling by private jet.

Warren, whose poll numbers have been sliding lately, is no stranger to hypocrisy. One of her latest platform proposals is to criminalize “disinformation.” But Warren has built her entire presidential candidacy on spreading falsehoods, beginning with her claims of being a Cherokee and extending to her work history and immediate family. She was recently caught lying about being fired from an early teaching job because she was “visibly pregnant” and insisting that her son was educated in a public school despite documentary evidence that he attended a private academy.

Yes, she does appear to be following closely behind an aide for cover in the above video, but whether she did or not hardly matters. 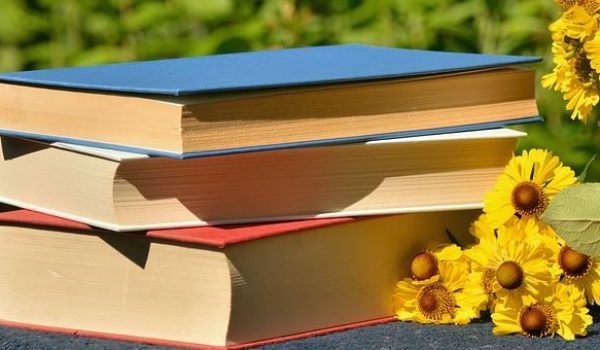