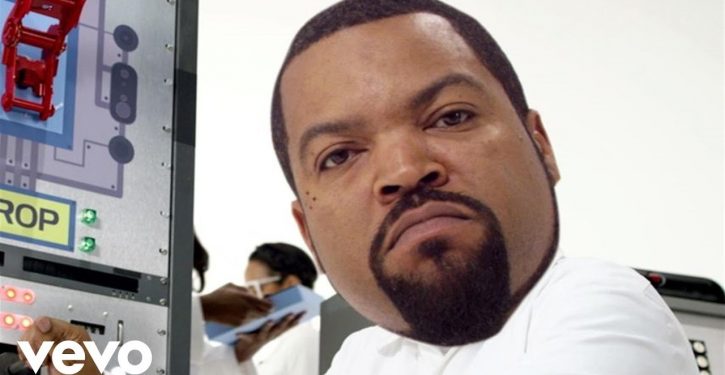 According to TMZ, Cube, whose Earth name is O’Shea Jackson, is serious. The entertainment site for some reason asked for his opinion on how the Dodgers, who finished last year’s regular season with the best record in the National League only to be eliminated in the first round of playoffs, could break that familiar mold. His answer? “They need to get some black ballplayers.”

It needs to be emphasized that last year’s starting lineup did have an abnormally high (for professional sports in this day and age) concentration of white players. Except for the team’s Mexican-American center fielder, Alex Verdugo, and pitching ace Kenta Maeda, who is Japanese, every other player was Caucasian.

But apart from trying to fill quotas, it’s hard to imagine a reason for dramatically changing that lineup, which broke the franchise record, finishing the regular season with 106 wins.

Besides, isn’t there something at least remotely racist in Ice Cube’s suggestion that blacks are the solution to the Dodgers’s problem? Isn’t he playing to stereotype — something that would be frowned upon if a white person said it? It’s not as though the team’s management hasn’t broken the color barrier. Its manager, Dave Roberts, is black and so is co-owner Magic Johnson.