The DNC will no longer require candidates to reach a threshold of the number of donors in order to qualify for its Feb. 19 debate in Las Vegas, according to the outlet.

The change would seem to help Bloomberg the most of any Democrat since the billionaire is funding his campaign entirely on his own. Bloomberg contributed $180 million of his own money to his campaign in the fourth quarter of 2019, according to his campaign’s Federal Election Commission (FEC) filings, which were released Friday. (RELATED: Latest DNC Primary Poll Shows Bloomberg Surging Into Third Place)

The DNC’s filings show that Bloomberg contributed more than $1.1 million late in 2019 to the party and a joint fundraising committee the DNC operates.

The records show that Bloomberg made three donations of $106,500 to the DNC itself and another $800,000 to the Democratic Grassroots Victory Fund, a joint fundraising committee for the DNC and state Democratic parties.

Bloomberg’s campaign manager, Kevin Sheekey, praised the DNC’s move and told Politico he is “thrilled” that Bloomberg will likely appear in Las Vegas.

Other candidates were not as pleased.

“Back in December, I called on the DNC to open up the debate requirements so that more candidates, including candidates of color, would be able to participate,” said Steyer, a fellow Democratic candidate and billionaire. “Instead, they are changing the rules for a candidate who is ignoring early states voters and grassroots donors.”

“Billionaire Bloomberg just bought the @DNC,” Gabbard wrote on Twitter and tagged her post with the hashtag “#PayToPlay.”

Jeff Weaver, a senior adviser to Sanders, told Politico that the rules change was evidence of “a rigged system where the rich can buy their way in.”

Sanders has invested heavily in generating a large number of individual donors.

“To now change the rules in the middle of the game to accommodate Mike Bloomberg, who is trying to buy his way into the Democratic nomination, is wrong,” Weaver told Politico. “Now, suddenly because Mr. Bloomberg couldn’t satisfy one of the prongs, we see it get changed?”

A DNC spokeswoman defended the rules change and said the donor threshold is not as useful a metric as it was in the earlier debates.

“Now that the grassroots support is actually captured in real voting, the criteria will no longer require a donor threshold,” Adrienne Watson, the DNC’s deputy communications director, told Politico.

“The donor threshold was appropriate for the opening stages of the race, when candidates were building their organizations, and there were no metrics available outside of polling to distinguish those making progress from those who weren’t,” Watson said.

The DNC and Bloomberg’s campaign did not respond to questions from the Daily Caller News Foundation. 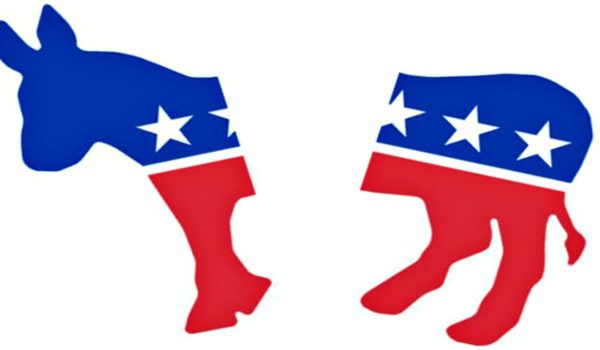 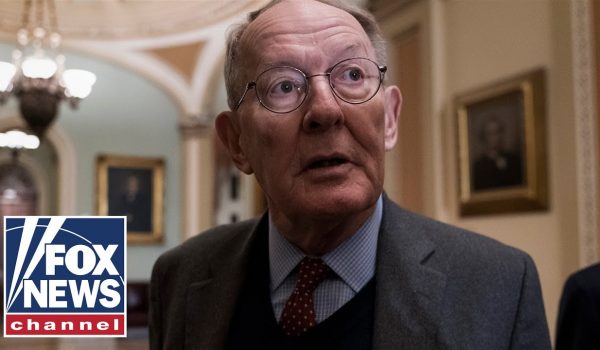