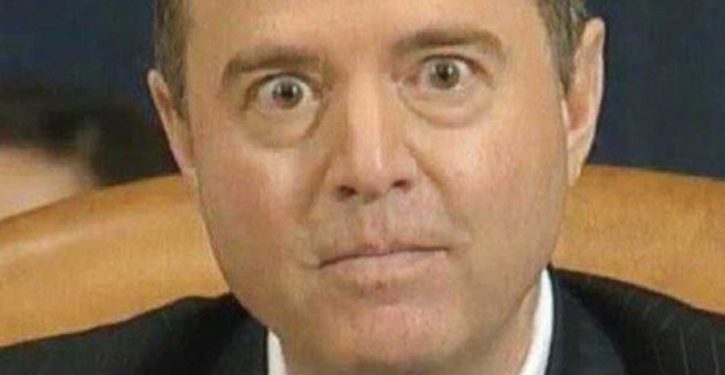 If you watched this morning’s abbreviated (two hours instead of the allotted three) rebuttal of the Democratic talking points by the Trump defense team, one inescapable conclusion you likely reached was that nothing the House managers undertook over the last four days is going to move the needle on impeachment. Even if the Republicans’ argument were weak — and this morning’s preview demonstrated that it will be anything but — there is some dispute over whether the Democrats made their case.

One of the toughest hurdles the Democrats still have to surmount is the lone facet of the current impeachment trial that sets apart from any previous presidential impeachment. That is the fact that the defendant in this case is an incumbent. In persuading the Senate to convict the president of the articles of impeachment they have laid out, Democrats have to induce the “jury” to take the unprecedented step not only of canceling out the results of the 2016 election but of effectively removing Trump’s name from the 2020 ballot.

As lead House manager Adam Schiff has stated several times, “the president’s misconduct cannot be decided at the ballot box.” On Thursday, he couched that argument in this larger context:

If not remedied by his conviction in the Senate and removal from office, President Trump’s abuse of his office and obstruction of Congress will permanently alter the balance of power among the branches of government. For precisely this reason, the president’s misconduct cannot be decided at the ballot box, for we cannot be assured that the vote will be fairly won.

But that is clearly not what the founders had in mind. As recently as 1870, when the Fifteenth Amendment was ratified, reaffirming that “the right of citizens of the United States to vote shall not be denied or abridged by the United States or by any State,” our voting laws have been clear.

It is hard to conceive of a case, much less the one the Democrats have made, for overturning this sacred law. The mere fact that the Democrats are even contemplating such a move is the reason for my assessment that the current impeachment will be Donald Trump’s last. Despite the delight the Dems recently took in the prospect of “re-impeaching” the president, I predict that the fallout from this outrageous suggestion will dog the party for decades to come.