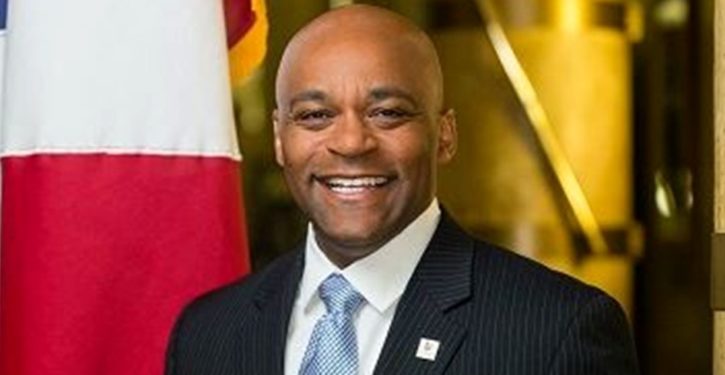 “A group tested Amazon’s facial-recognition software on Denver City Council members. Nine of them were falsely identified as sex offenders, and in some cases the system was 92% confident they were a match,” notes Drew Harwell.

Tests were run with Amazon’s Rekognition software. Councilmember Chris Hinds’ photo falsely matched four different registered sex offenders. Their crimes ranged from sexual assault of a child to attempted sexual assault on a child. Nine council members had photos that matched someone in the sex offender registry. In some cases, the software was 92% confident the photos were a match.

Amazon said the test was conducted using an improperly low confidence threshold, and that 99% confidence should be required for matches by those conducting the tests, not a mere 92%.